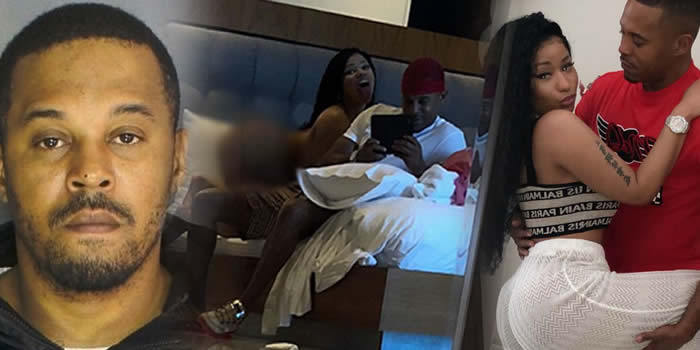 Nicki Minaj is obviously unbothered by the widespread reports about her new boyfriend Kevin Petty, who is a convicted rapist and a murderer.

Petty was convicted of 1st-degree attempted rape of a 16-year-old girl in 1995. He served between 18 and 54 months for that crime, and he is a registered sex offender in New York.

According to new court records obtained by The Blast, Petty pleded guilty to first-degree manslaughter in the shooting death of a man named Lamont Robinson in 2002.

Despite the criticism Nicki has been receiving online, the rapper took to her Instagram to share these loved-up photos with her man and wrote:

You may also like to read; Pretty Mike Calls out Nigerian celebrities and IG models who have had plastic surgery