A Babcock University staff identified as Alaba Ajibola, is currently trending on social media after his rant against the Igbos of South-East Nigeria.

The Babcock University staff in a Facebook comment, stated that the Igbos should have been wiped out during the Biafran war. According to him, if this happened, Nigeria would have ‘gone far off’ as the tribe is the most hated tribe in the world. 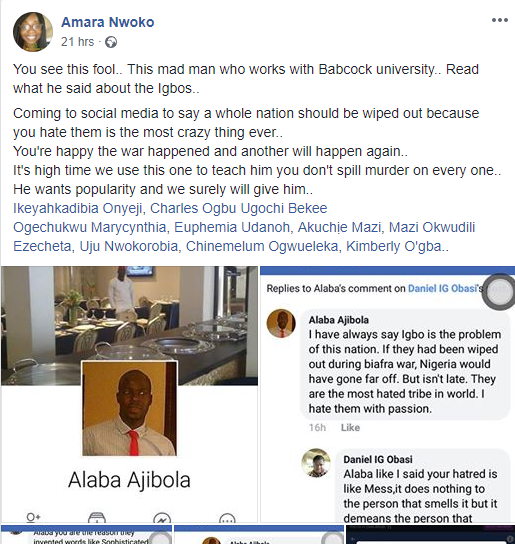 You see this fool.. This mad man who works with Babcock university.. Read what he said about the Igbos..

Coming to social media to say a whole nation should be wiped out because you hate them is the most crazy thing ever..
You’re happy the war happened and another will happen again..
It’s high time we use this one to teach him you don’t spill murder on every one..
He wants popularity and we surely will give him..

The life of Igbos in Babock university is seriously under threat as we speak and this is no joke.. #Babcockuniversity you must as a matter of urgency call this your staff who threatened to wipe out a whole tribe because he hates them..
He said there’s a meeting going on to effect the extermination of igbos.. He should tell us what meeting exactly? This was how Hitler started in Germany, isis and other groups that have wasted lives of people..

Babcock university is a private university where you find students live in hostels.. Now, if someone with such bile is given to take care of students imagine the threat to life of students at #babcock University?
if there are things we should never joke with is when someone comes up openly to threaten the life of another.. and even affirmed it again and again when told to stop..

Save the lives of students who hail from igbo land schooling at Babcock university today by calling out this tribal bigot who threatened that all igbos should be wiped out..

One of the screenshots below is babcock university hotlines and contact.. Every igbo on my list who loves our land and will not be glad to watch any of our children in that university die since a bile filled exterminator is one of their staff should call.. If you attend seven days Adventist.. Do us the favour and call them too.. This bigot and murderer in waiting shouldn’t be let free like that…

This was how most killings started.. He said there’s a meeting going on and it will happen soon.. He should tell us which.. 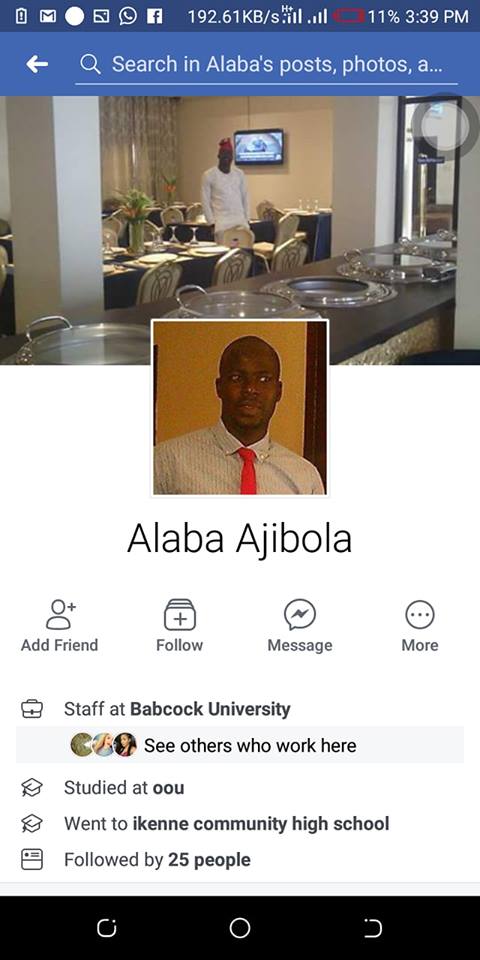 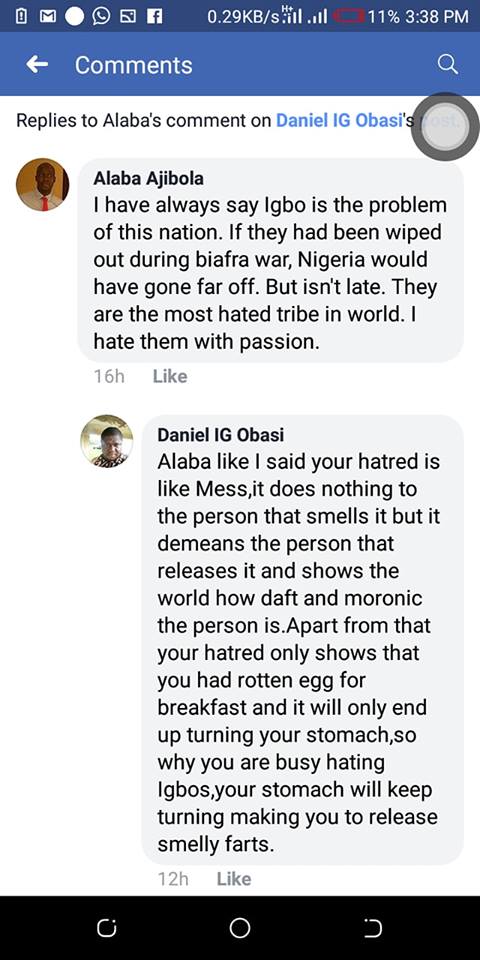 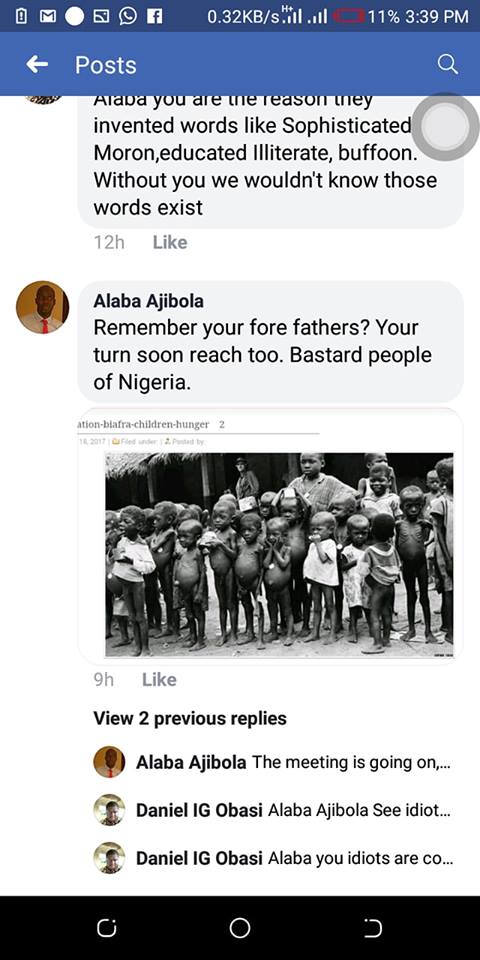 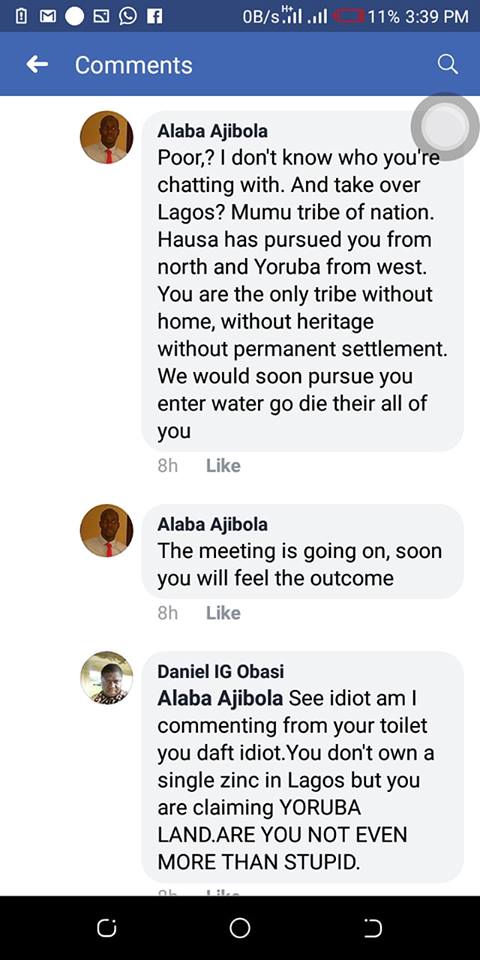