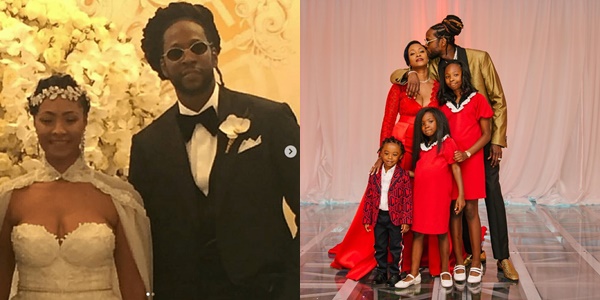 American rapper 2 Chainz, who got married to his longtime partner Kesha Ward yesterday has shared an adorable family photo. 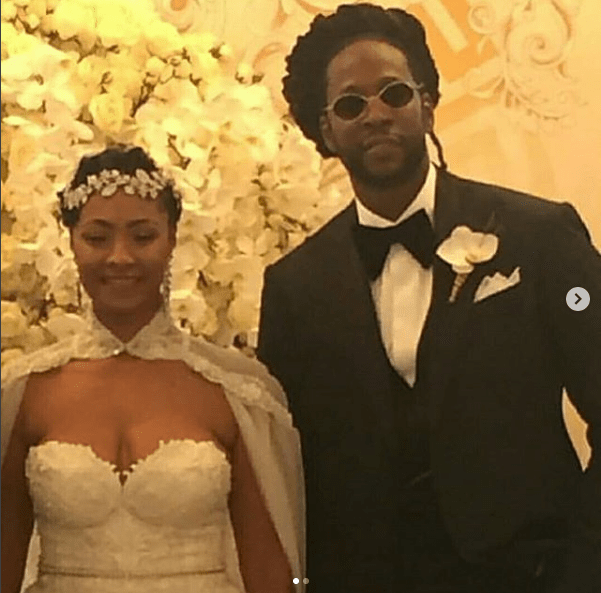 2 Chainz took to his Instagram page to share the below adorable family photo with Kesha and their three children. Sharing the photo he wrote; 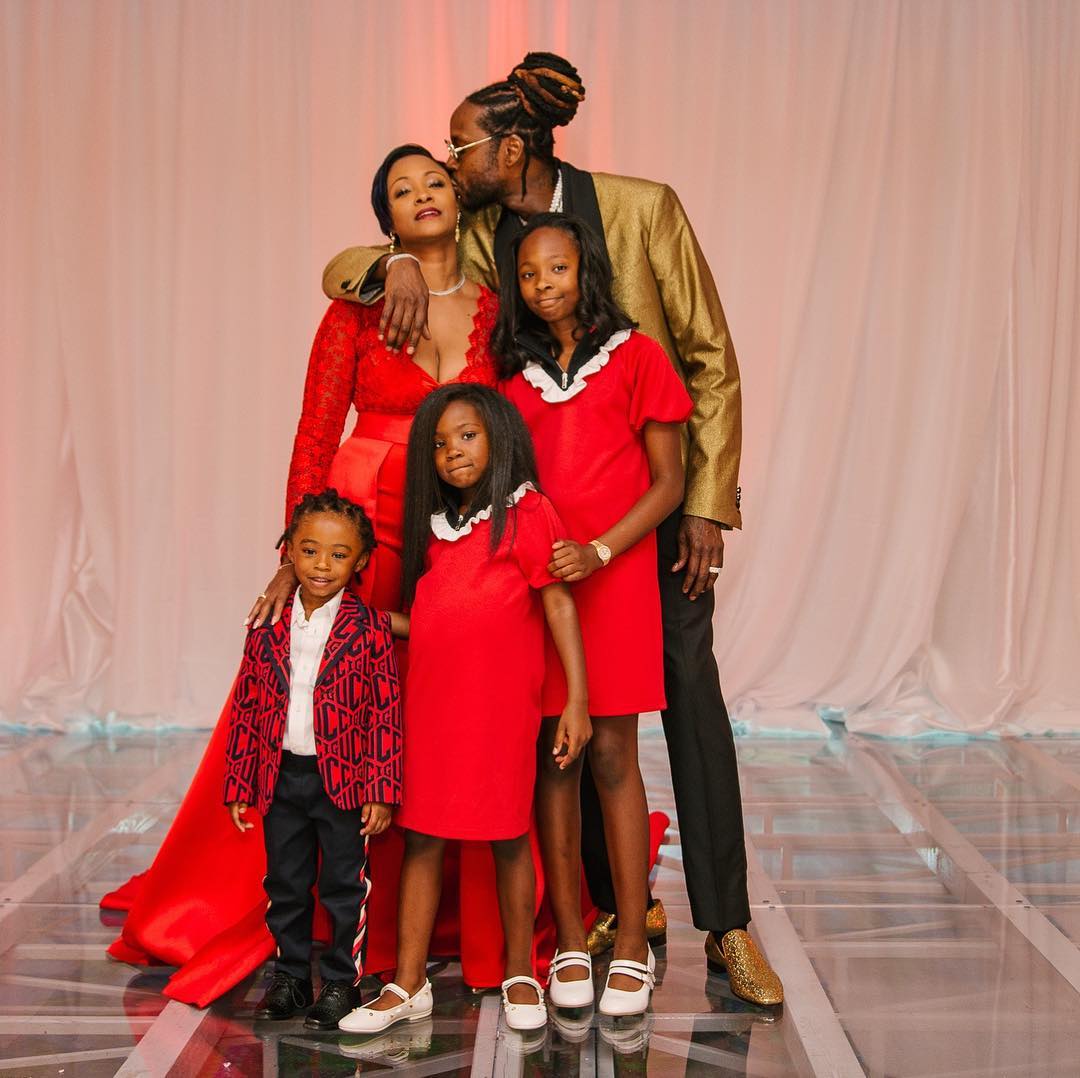 Kanye West set to start his own church after 50,000 people attended…

The Hip Hop star, whose real name is Tauheed Epps, and his longtime girlfriend, Kesha Ward, said “I do” in front of family and friends on Saturday.

The groom wore a formal tux for the ceremony while his bride wore a mermaid-style gown. A video shows Kesha walking down the aisle to John Legend’s “All of Me.” However, these weren’t the only ensembles the duo wore that evening. The groom also wore a white Louis Vuitton suit while the bride wore a shimmery dress.

The pair tied the knot at the Villa Casa Casuarina in Miami, and the Nuptial was attended by the celebrity friends including Kim Kardashian, Kanye West and Lil Wayne among many others.

The couple have three children together and he has always referred to her as his “wife.”

He originally proposed in 2013 at the BET Awards but they reportedly never actually got hitched.

While we’re sure the wedding has been keeping himself and his fiancée busy, the rapper’s been getting ready for the release of his forthcoming project, Rap Or Go To The League. The project was first announced at the top of the year but so far, he hasn’t revealed a release date on the project. Hopefully, it arrives before the end of the year.

‘I will defeat Atiku even in his hometown, Adamawa’ – Rochas Okorocha