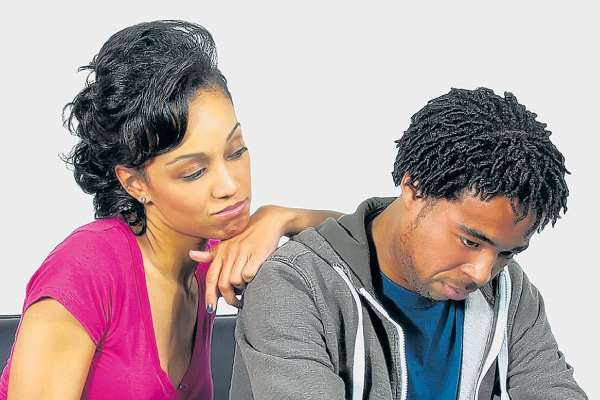 While it is true that money is not the primary reason why women enter into relationships, it is still untrue for them to say that money does not mean much to them.

Lies are common to humans – everyone does it every once in a while, and to varying degrees.

According to Uwanma Odefa, women have  a special set of lies they tell, and below are five of the most popular ones.

1. Money does not matter

While it is true that money is not the primary reason why women enter into relationships, it is still untrue for them to say that money does not mean much to them.

The vlogger believes that every woman desires the comfort that money brings; and while they might be willing to stick with their men when things are a bit rough, it still does not make it a valid statement when such women say that money does not matte to them.