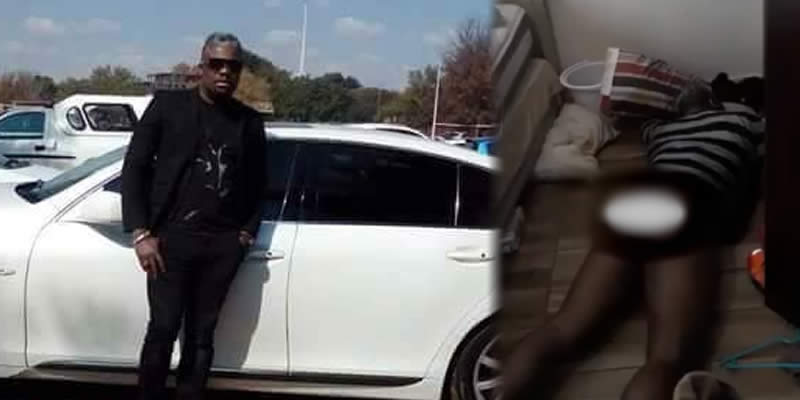 Naked Nigerian man found dead in his home in SA, allegedly after his creditor sent “spirit” to kill him (video)

The body of a Nigerian man was found dead in his home in South Africa, and the story surrounding his death is quite mysterious.

Chinedu Okibe, an Igbo father living in South Africa, was found half naked, lying face down, in his room. A video shared online by friends who went into his house to find his dead body shows the house in complete disarray, as though the house was invaded by an attacker.

READ: Michael Jackson earns more in death than when he was alive as his estate rakes in $74million in one year

But according to the voice in the video, they do not believe Chinedu was killed physically. They believe his death is spiritual.

According to Kamuche who shared the video, Chinedu was in debt and his creditor sent a spirit from a shrine to collect the debt, ending in his death. Kamuche also claims that shortly before his death, Chinedu called his pastor, known as Pastor Tony, crying, informing him that he is naked and begging him for prayers.

The audio of the call between Chinedu and Pastor Tony is reportedly being circulated on social media. 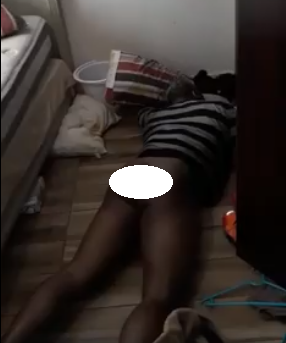