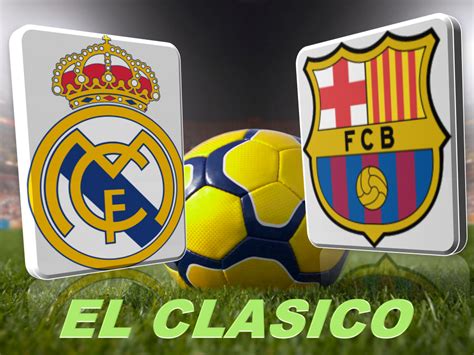 The date and kick-off time for the first El Clasico of the season has been confirmed.

La Liga chiefs have revealed that Barcelona and Real Madrid will face off on Sunday October 28, moved a day later than initially scheduled for TV 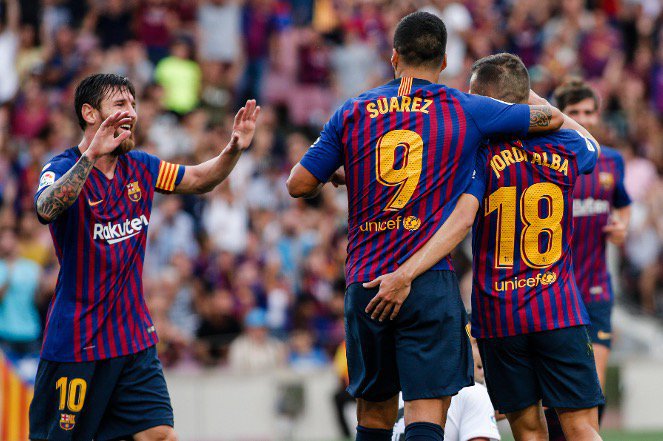 Kick-off will be 4:15pm local time, meaning it will be on TV for viewers in the United Kingdom at 3:15pm.

While the dates for the next batch of La Liga TV fixtures have not been confirmed, league president Javier Tebas revealed the details in an interview on El Transistor.

The second El Clasico of the season will take place on the first weekend in March, with the exact date and kick-off time to be confirmed later this year.

Barca and Real have faced off with a 4:15pm kick-off previously, with the last encounter at that time finishing 1-1.

English football fans will be delighted that the game is being played on Sunday, as oppose to Saturday, due to the live football blackout between 2:45pm and 5:15pm on UK TV. 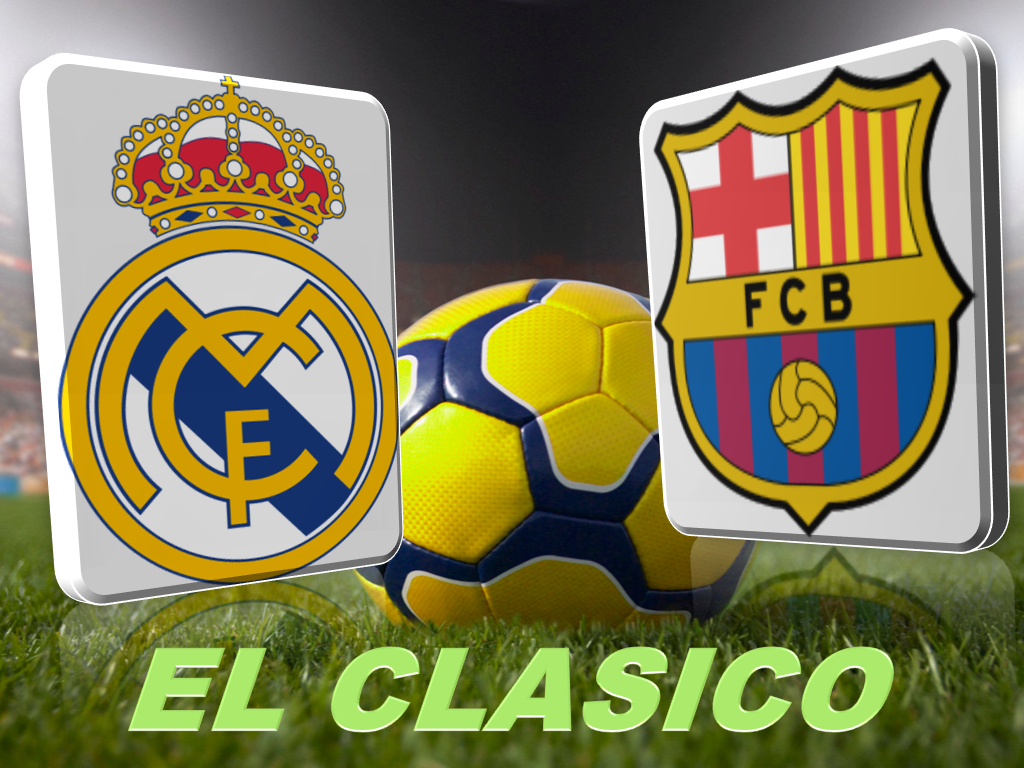 Previously, the first-half of an El Clasico fixture has had to be completely blacked out.

Due to the change in La Liga TV rights in the UK over this summer, viewers wanting to watch El Clasico this autumn will have to subscribe to Eleven Sports.