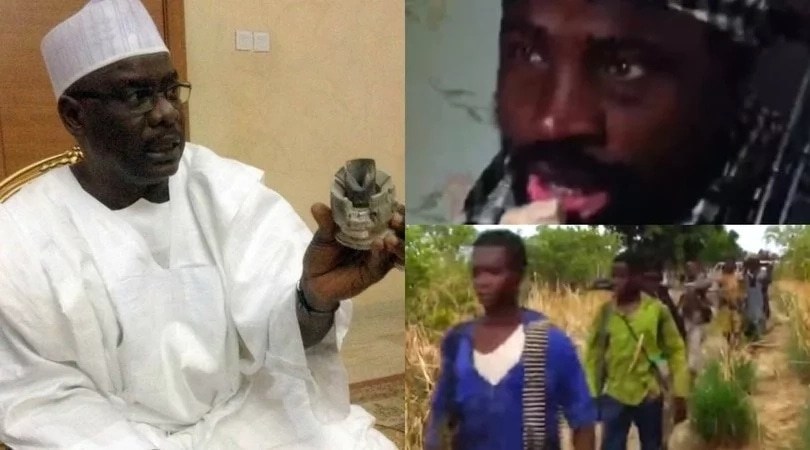 A group, the Borno Integrity Forum has urged Senator Ali Ndume to stop playing politics with the safety of his people and face the electorates at the polls like his counterparts in the progressive and peaceful constituencies of the country are doing.

The group while reacting to a statement credited to Sen Ndume where he expressed regret over resurgence of Boko Haram said the timing of the statement by the senator is suspicious even as the claim was fraudulent and politically masterminded.

National Coordinator of the group, Ali Abbas in a statement on Saturday said Ndume may have made the call in an attempt to scare away would be voters to ensure that he returns to the senate.

Abbas while describing the statement by the Senator as unfortunate said with his knowledge of how Boko Haram came into being, Ndume may have classified information to volunteer to the military about how to diffuse the killer group he helped created, adding that he should have done that in the most discreet matter without turning something as serious as security into a political circus.

He said, “The Senator’s expression of worry is therefore apparently a bid to again have the people scampering out of their towns and villages so that there would be no voters left to sack him at the polls.

“The worry he has expressed rankles considering that the very people he left without food, clothes and other life’s essentials languished in camps for Internally Displaced Persons (IDPs) without a Senator Ali Ndume visiting them to provide succour.”

He urged the Federal Government to take active steps to prevent Boko Haram from being reactivated as a political tool for those wishing to exploit the group for the next General Elections.