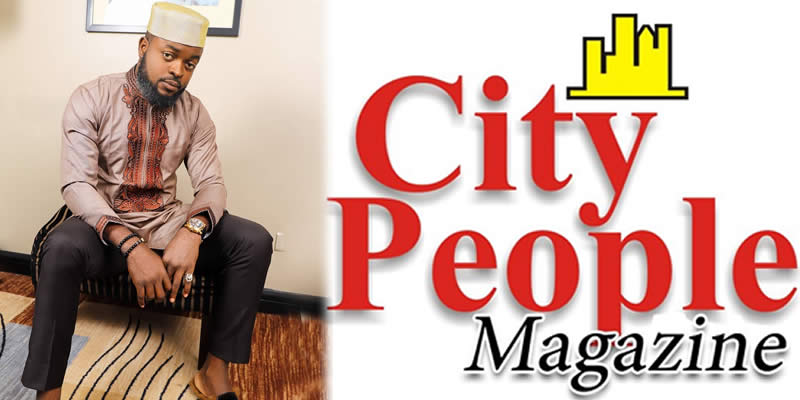 Yomi Gold blasts Magazine for nominating him as a promising actor

Nollywood actor of the Yoruba genre, Yomi Gold, has called out the publishers of City People magazine for nominating him in the category of the Most Promising Actor of the year in the 2018 edition of the Awards.

The actor who took to his Instagram page to show his dissatisfaction about the de-repping of his personality and class, mentioned that he had been known even before the magazine came into existence.

“Am glad I have people who can talk to me… I don’t take people for granted in the area of my job.. I have come a long way.. I won’t have anybody to tell me my own story. I know where I belong. City people must take my name down. Thank you.”

Cynthia Morgan unfollows Davido and others, deletes all post on…

A check on the website of City People Magazine indicates that the category has been edited and Yomi Gold has been removed from the list.

Most Promising Actor of the Year  (Yoruba)