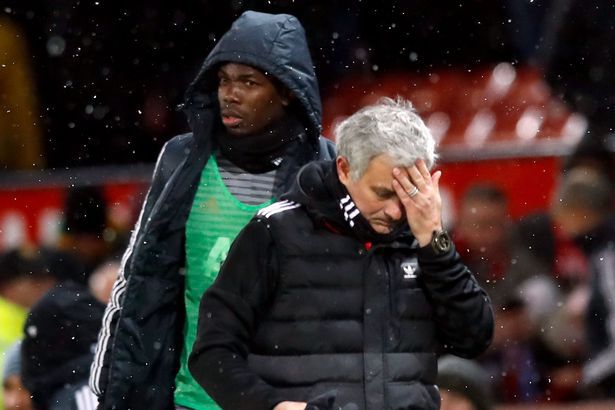 Pogba, who has led the side out in three games this season, was told about his demotionbefore Tuesday night’s defeat by Derby County.

Former Manchester United striker, Dimitar Berbatov, has claimed that Paul Pogba must have provoked manager Jose Mourinho, for him to be stripped of the vice-captaincy.

Pogba, who has led the side out in three games this season, was told about his demotionbefore Tuesday night’s defeat by Derby County. 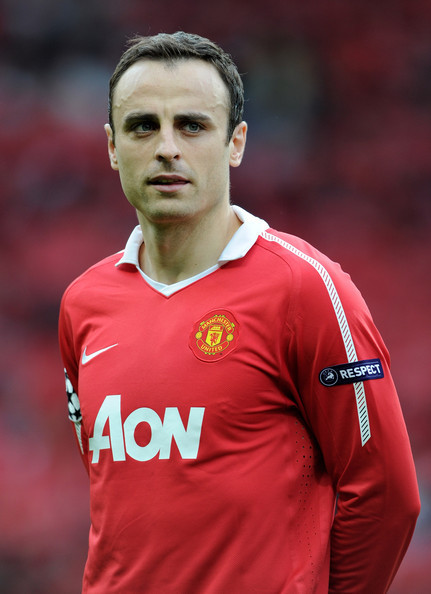 It is understood the club’s senior officials, have no intention of asking Mourinho to reconsider his decision.

“If you’re a captain or vice-captain, you’re more often than not speaking on behalf of the players, and there is nothing wrong with giving the manager your thoughts. But this shouldn’t be done in the media – it helps nobody to be played out in public!

“In modern football, players are very powerful; they are the stars of the show. I’m really surprised it has got to this stage. This sort of thing really needs to be kept in-house. You’re all grown-ups; figure it out in the dressing room.

ALSO READ:Who Deserves All The Blame Between Jose Mourinho And Paul Pogba?

“For Mourinho to have gone as far as removing the vice captaincy, Pogba must have provoked him – whether it was the comments after the Wolves game or something else. But these arguments affect everybody else and start having an impact on the pitch,” Berbatov told BetFair.