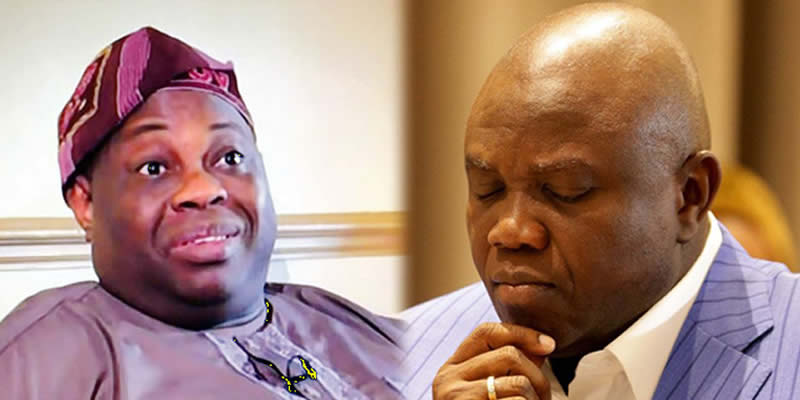 Ambode lost the All Progressives Congress (APC) primary to Babajide Sanwo-Olu, who was the anointed aspirant of the party’s National Leader, Asiwaju Bola Tinubu.

However, Ambode after rejecting the result, on Wednesday conceded defeat.

The governor thanked Tinubu and the elders of the party. He also promised to ensure a smooth transition and work with the party while still in office.

Reacting, Momodu in a tweet commended Ambode for knowing when to concede to his opponet.

He said, ”I congratulate GOVERNOR AKINWUNMI AMBODE for knowing when to accept reality by conceding to his main opponent BABAJIDE SANWO-OLU and would encourage him to work harder on completing some of the great projects he has started. There are brighter days ahead.”