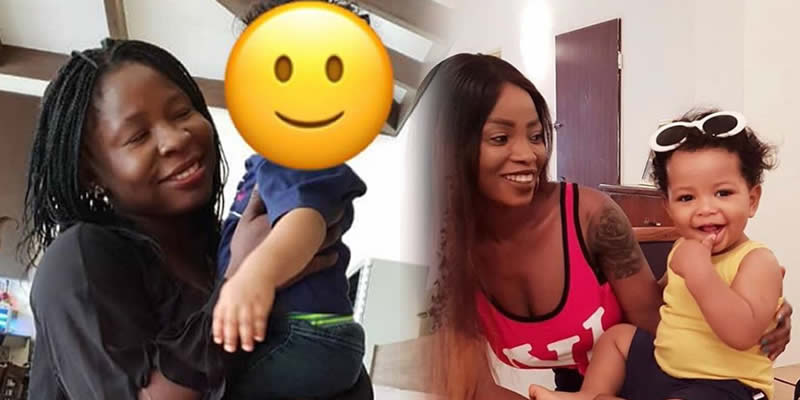 A Friend of a woman who was allegedly robbed and killed by her nanny, narrates story

A nanny, Johnson Becky, has been accused of killing her boss, Yemisi Hassz and carting away valuables at their home in the Asokoro Area of Abuja.

Yemisi’s friend, Ruby Galore, who shared the sad news on IG, had a telephone interview with LIB this evening where she said the unfortunate incident happened on the 23rd of September 2018 at the Asokoro area of Abuja.

While narrating the incident, Ruby said

”My friend is married to an Isrealite and her husband is not always around. She lives in the house with her daughter and the maid, Johnson Becky, as well as the security guards.

On the day of the incident, Becky after attacking her, locked her inside with her daughter, packed some of her valuables and went out of the house in search of a taxi man at about 11pm. No one knows the reason for the attack.

When she returned, she told the security guards that she was traveling to her village and needed to pack her things. The guards stopped her from moving out, insisting that Yemisi did not inform them she was traveling. They tried calling her phones but there was no response. Becky then told the guards that she wanted to go into the car to pick up her other phone so she can call Madam. That was how she fled and has not been seen till date. The next day, Yemisi’s husband instructed the security guards to break the door and enter the house. That was when they found her in the pool of her blood with stab wounds all over her body”.

Galore said the case was reported to the police and investigation has commenced. Becky, from Akwa Ibom state, who has been with the couple for some time, had travelled out of the country with them a few times. There are fears that she might flee the country and evade justice for her alleged act.

READ: Ogun Native doctor refuses to use lady for money ritual, his reasons will shock you 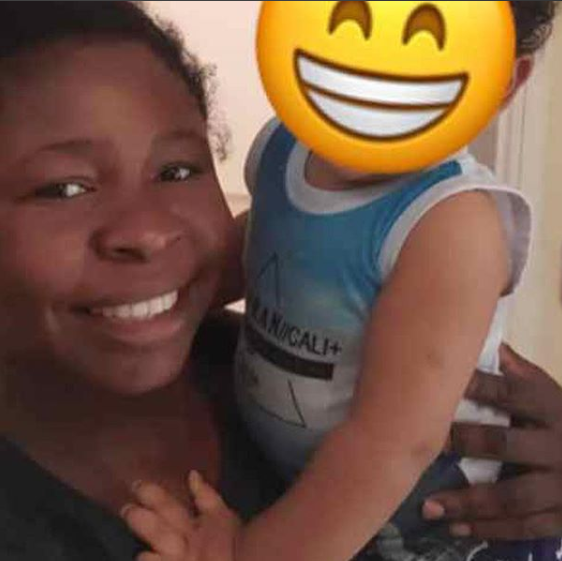 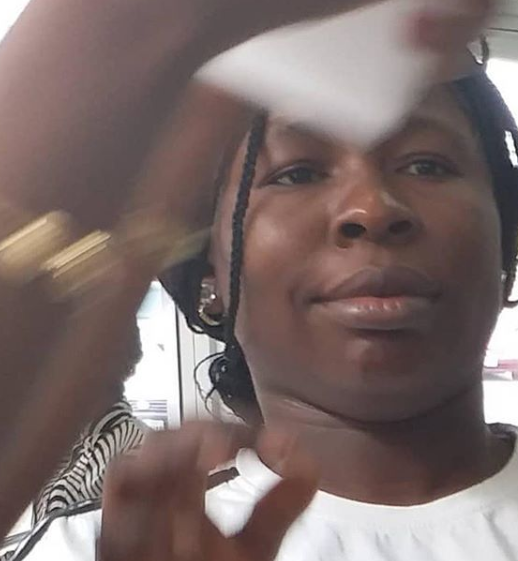 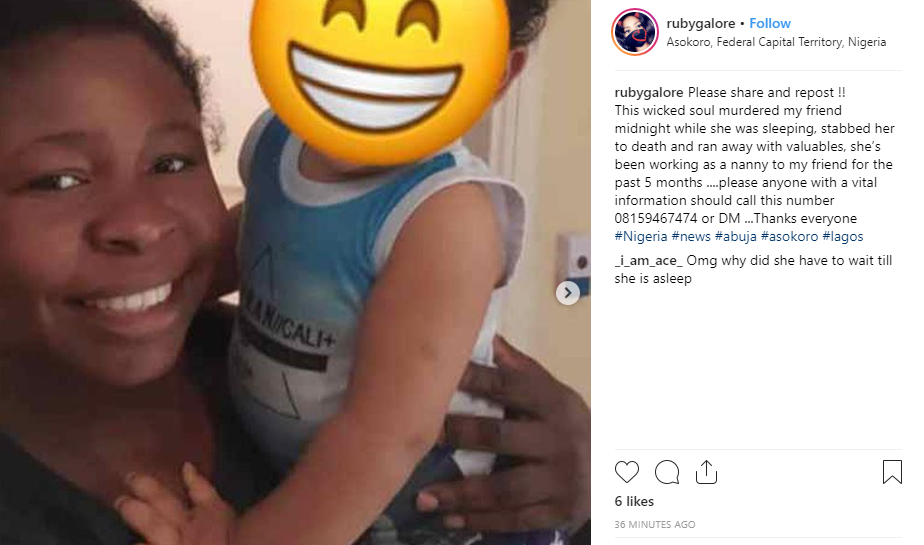