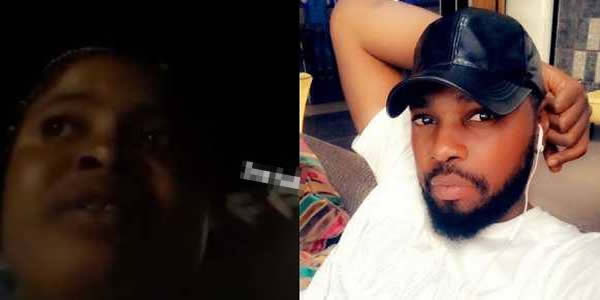 An aggrieved woman has taken to social media to call out Nollywood actor, Jerry Williams, for allegedly duping her of ₦4 million.

According to the woman, the actor begged for assistance with the sum of N6m, but she was able to borrow N4m to him which is her life savings.

When the deadline for payback reached, the actor blocked her off all social media networks.

She posted the video online to inform Nigerians, celebrities and colleagues of Jerry Williams to assist her in begging him to return her money.

You may also like; Jim Iyke disgraced by owner of Taxi Company which he claims to be the ‘CEO’