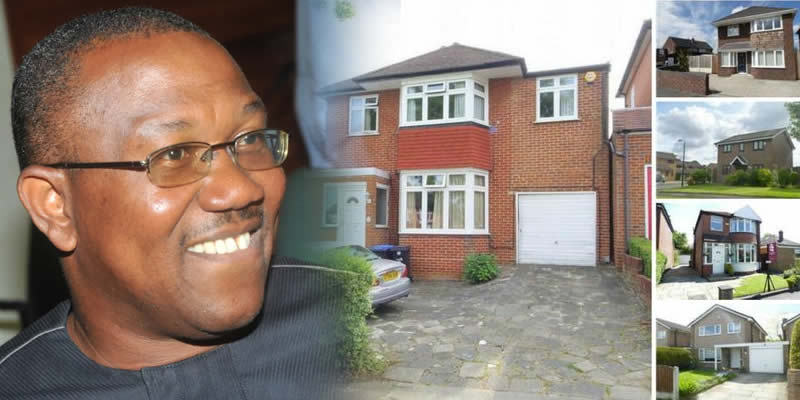 Valentine Obienyem, media aide to Peter Obi, running mate to the presidential candidate of the Peoples Democratic Party (PDP) for the 2019 election, has insisted that there was no time his principal claimed that he had no house in London.

Obienyem made this clarification in a statement, while reacting to reports that Obi lied about owning houses in London.

“During several media programmes, Mr. Peter Obi said Onitsha was the only place he owned a personal house in Nigeria.

“In an attempt to discredit him, some people are posting his London houses as the much-awaited evidence that he lied.

“First, let it be noted that the issue of having a personal house only in Onitsha is a matter of choice.

If his lifestyle supports love for houses, Obi can afford to have houses in the 36 states of Nigeria and the Federal Capital Territory (FCT).

“As for his London houses, it might interest the public to note that he bought his first house in London in 1987. All the houses he owned in London were purchased before he became governor of Anambra State and were all duly declared,” the media aide said in a statement.

You may also like this; Buhari calls late Hauwa Liman’s father