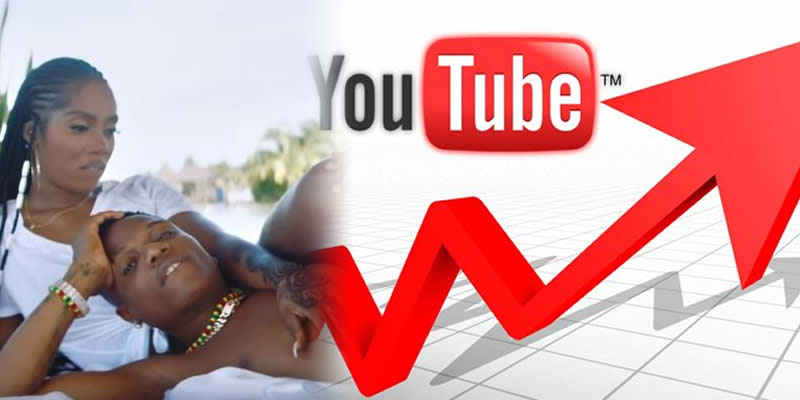 Wzkid’s Fever video has broken Nigerian YouTube record as the most watched video in less than 24 hours.

The video for Fever has garnered over one million YouTube views and counting in 21 hours.

The video features Nigerian superstar, Tiwa Savage who plays his love interest . Their chemistry has the internet talking.

Earlier in the day, they were the top two trending topics worldwide.

This one is special to me! Made a movie with my Best friend..

The previous record holder was Davido for his ”Assurance ” video with girlfriend, Chioma.The video gained one million views in 24 hours. You may also like; ‘I Am Not Ready For Marriage; Jesus Christ Never Got Married’ – Timaya

DJ Cuppy Challenges UK Rapper Stormzy To A Monopoly Game With A Bet Of N1.8Million,…