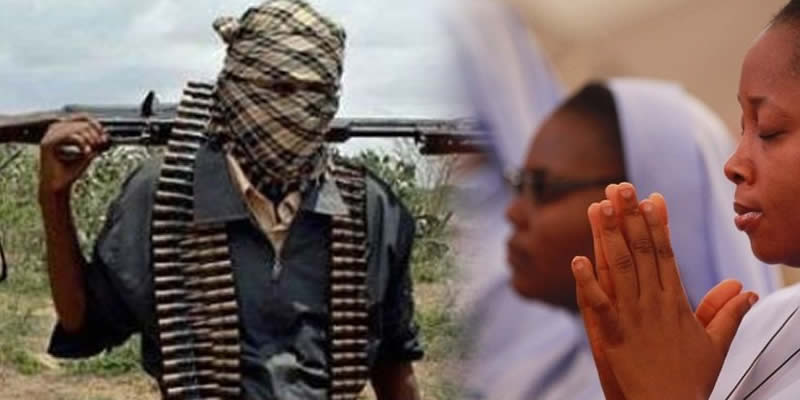 It was gathered that the nuns were traveling in a commercial bus when gunmen attacked their vehicle at Railway junction, near Emuhu village.

Nation reports that two persons were shot, but it is unclear whether the victims shot were the nuns or the other passengers in the vehicle.

Meanwhile, two captives escaped from the abductors.
CHECK THIS ALSO:

Identities Of Four Seminarians Kidnapped By Gunmen In Kaduna Revealed…

Delta State Police Commissioner, Mustafa Muhammadu, who confirmed the incident, however, assured that the security agencies were on the trail of the kidnappers.

He said security operatives have been combing the area. You may also like to read; Missing General’s car found in Plateau pond

We know the whereabouts of Kaduna Schoolgirls — Police