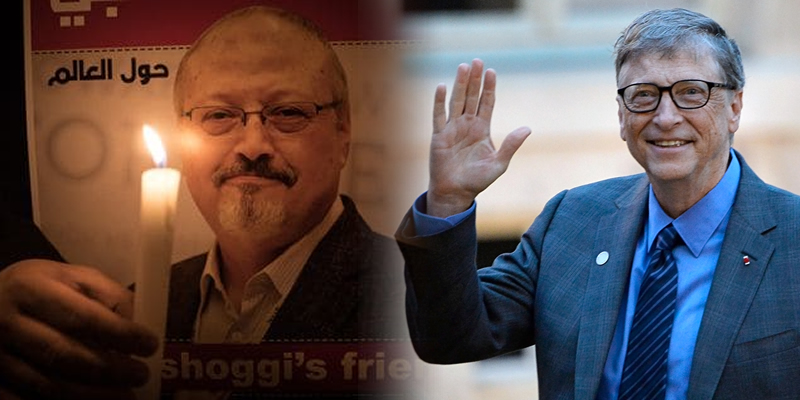 The Bill & Melinda Gates Foundation have decided to cancel most of its $5 million pledge to the MiSk Foundation, a Saudi charity headed by Crown Prince Mohammed bin Salman.

The “current situation” played a part in the Gates Foundation’s decision, a spokesperson told The Wall Street Journal, referring to the killing of Saudi journalist Jamal Khashoggi.

“Jamal Khashoggi’s abduction and murder is extremely troubling. We are observing current events with concern,” the foundation said in a statement.

Khashoggi, a Saudi national and columnist for The Washington Post, was killed on October 2nd inside the Saudi consulate in Istanbul. After weeks of denying involvement, the Kingdom admitted he had been killed at the consulate and that it was premeditated.

READ: Outrage as Saudi Arabia executes Indonesian maid for killing boss while he was raping her

The cutting of aid by Gates Foundation came amidst reports that Crown Prince Salman had disparaged Khashoggi as a member of the Muslim Brotherhood, in talks with US officials, after the journalist’s murder.