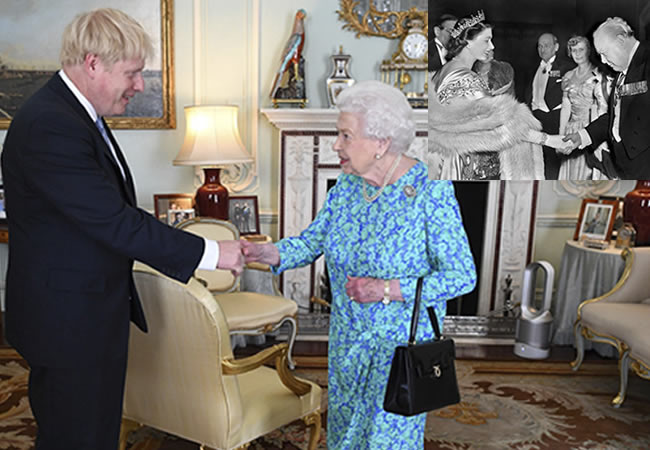 13 British Prime Ministers the Queen has worked with

In the history of United Kingdom (Great Britain), 76 former Prime ministers have served the great kingdom according to statistical data available at the government website.

Available data revealed that 93-year-old British Queen Elizabeth II has worked with 13PM out of 77PMs in the course of her 66-year and still counting reign, with the newly inaugurated Boris Johnson as the 14th one she will be working with.

The following is the list of the PMs the Queen has worked with since she was crowned 66 years ago .

1 . Winston Churchill . The Queen was crowned on June