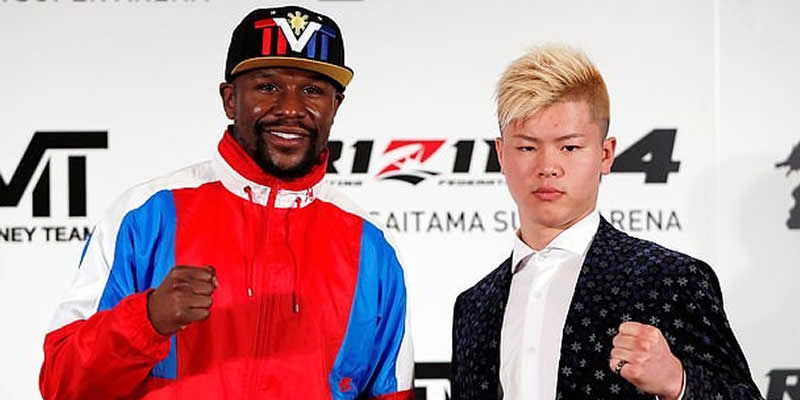 The 41-year-old undefeated boxer, who has never been beaten in all 50 of his career fights, made the announcement on Monday and also disclosed that he has signed with Japanese mixed martial arts promotions company RIZIN Fighting Federation. 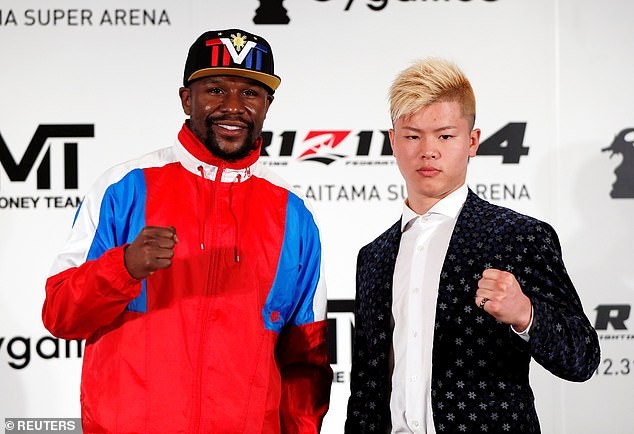 Speaking at a news conference in Tokyo on Monday, Mayweather said: ‘I wanted to do something different. I wanted to display my skills outside the US and be in a special fight,’ he said.

‘I spoke with my team and with RIZIN and we put it together.

‘I have fought in the US for all 50 of my fights. As a professional, I haven’t had a chance to go outside the US to display my skills and to display my talent for the world.’ 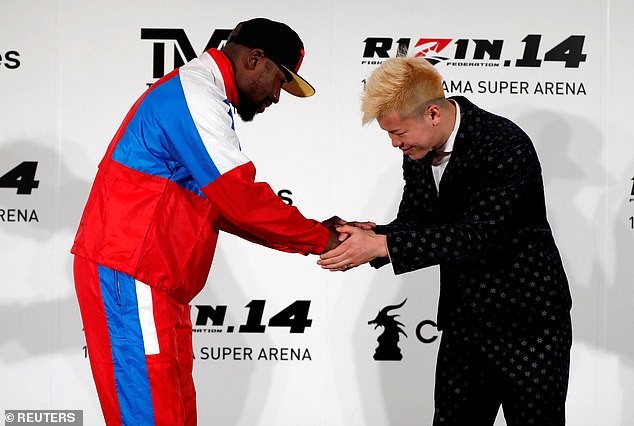 His opponent, Nasukawa has fought in RIZIN championships in both MMA and pure kickboxing. He has won all four of his MMA fights and has 27 wins out of 27 in kickboxing, with 21 coming by knock-out. 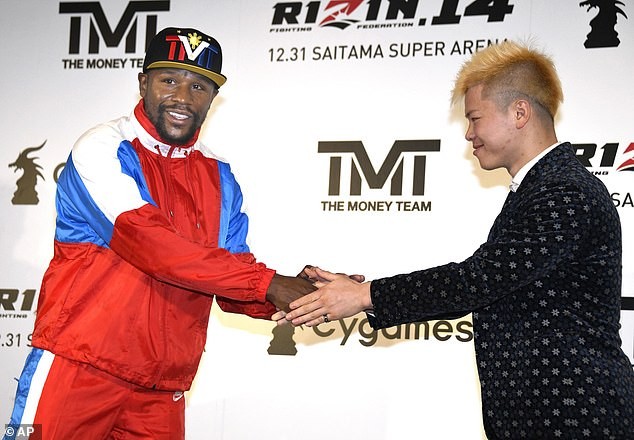 For the terms of the fight which is entirely different from boxing, Mayweather said it will be decided in the coming weeks.

‘As far as the weight class and the rules, we will talk about that and will get that situated within the next couple of weeks,’ said Mayweather.

You may also like; Anthony Joshua and son, J.J covers the December edition of GQ Magazine (Photo)