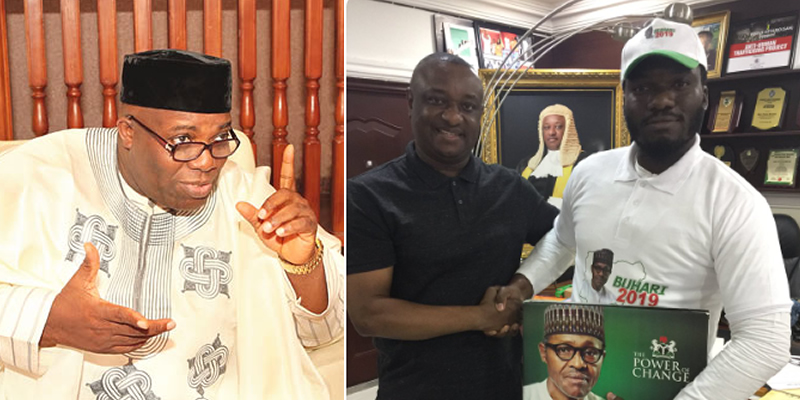 This development comes few weeks after son of former president Olusegun Obasanjo, Olujonwo, joined the Buhari Campaign Organization, a decision contrary to that of his father who has since declared his support for PDP presidential candidate, Atiku Abubakar.

Okupe who dumped the PDP for SDP in July 2017, took to Twitter to react to this development. In his tweet, Okupe said himself and his son ‘have had serious issues in the last 5 years’ and that this may just be Ditan’s way of getting back at him. Read his tweet below.

What PDP must do to win future elections – Doyin Okupe

Actor Yomi Fashlanso shares his inspiring encounter with a schoolgirl

What PDP must do to win future elections – Doyin Okupe

Why I returned to PDP — Doyin Okupe