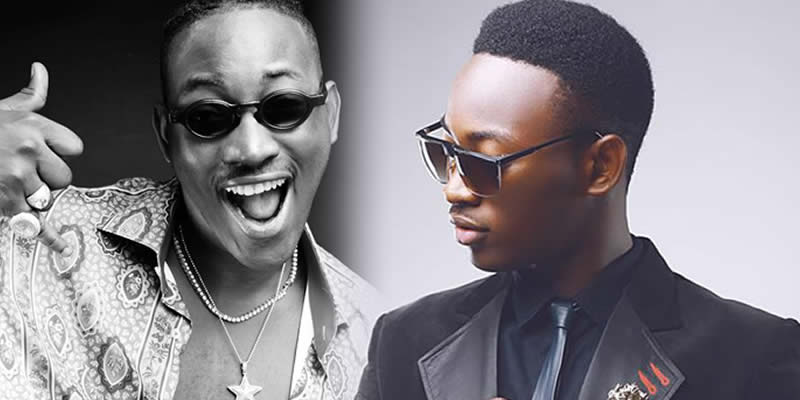 Nigerian music star, Dammy Krane has revealed what he learnt during his time in prison. It would be recalled that the Amin  singer was last year jailed in Canada over credit card fraud allegations.

In a chat with Showtime, the entertainer revealed that the memories of the experience are still fresh in his mind. He said,

“I learnt three very important things after that experience; to appreciate God, family and my fans. Meanwhile there are a lot of friends turned family.”

He added that on his return to Nigeria after being certified innocent of the crime by the Canadian court of Law, instead of dwelling on negative comments from family members, industry colleagues, friends and fans, he focused more on the positive comments.

“I have something I always do when it comes to social media; I concentrate more on the positive comments than the negative ones. That someone has taken out his time to write something nice is something to appreciate,” he said.

It would be recalled that Dammy Krane recently denied being introduced to drugs by Nigerian music sensation, Wizkid. You may also want to read; I’ve forgiven Wizkid –Dammy Krane