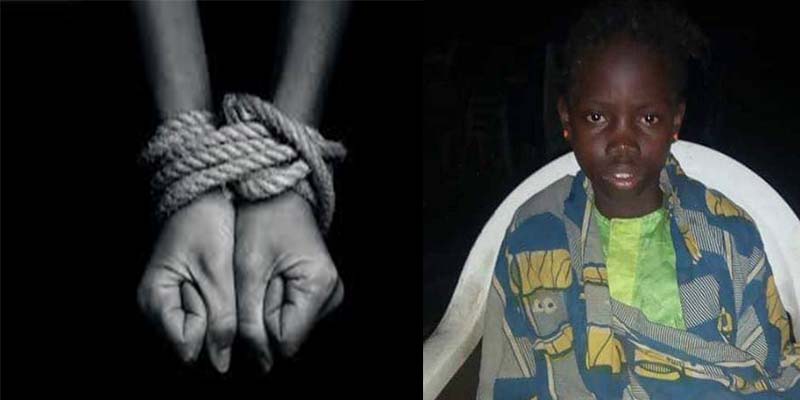 12-Year-Old Girl Kidnapped In Kwara, Escapes From Abductors In Ekiti

A 12-year-old girl was kidnapped in Ilorin, Kwara State, but has now been found in Oye-Ekiti, Ekiti State.

Tawa Taiwo was found roaming the streets of Oye-Ekiti on Monday and was questioned by residents after which she was taken into custody at Oye-Ekiti Police Station from where she will be taken to the local council to be transferred to the Ministry of Women Affairs and Social Development. 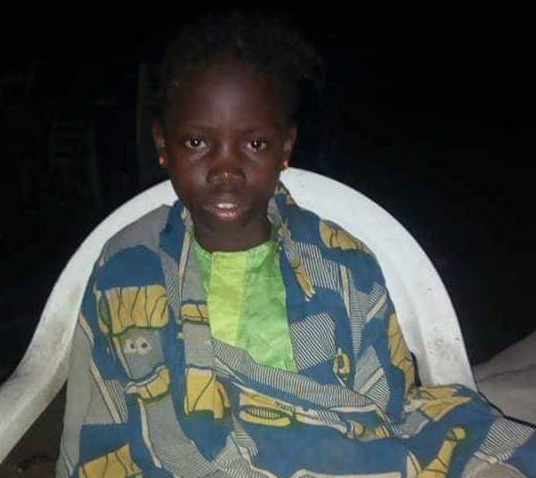 A resident of Oye-Ekiti narrated what transpired, saying:

We saw her roaming around and her outlook resembled somebody that was frightened.

Our curiosity was aroused by the fact that she was moving around at a time pupils of her age are in their various schools.

She said her name was Tawa and her father’s name was Taiwo and that she was kidnapped from Ilorin and later abandoned at Ayede-Ekiti from where she trekked to Oye-Ekiti.

The girl was unable to provide details with which the police can reach her family so they can be reunited.