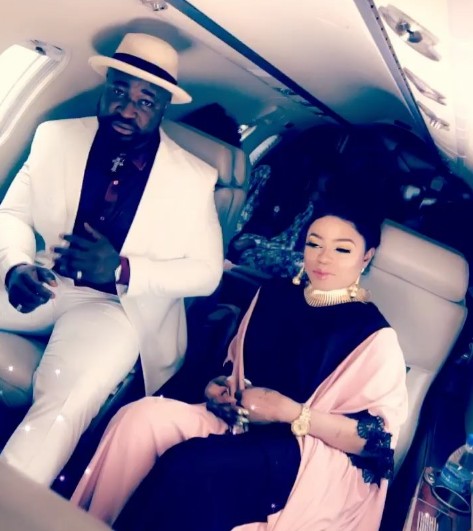 Taking to Instagram to post a short clip of the video, Bobrisky described the video as his best in 2018 so far. 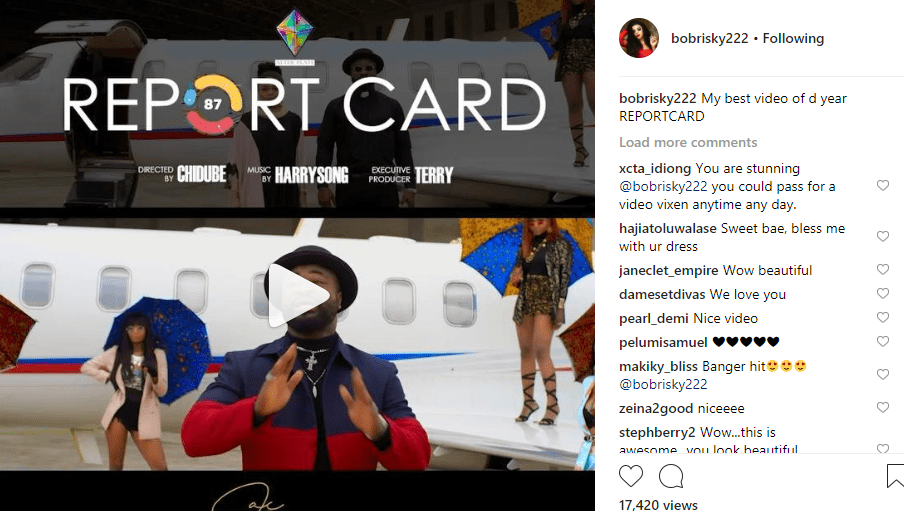 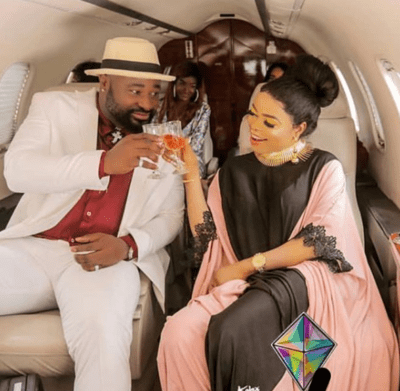 But then again, seeing them like this in a plane sends alot of message, like there’s more to it than we see. 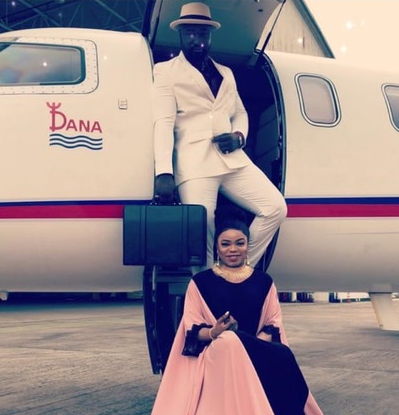 And as could be seen in the clip, Bob visibly looked very excited to be part of the project with Harrysong as they drank champagne and partied in a private jet.

READ: Nigerian Rapper Yung6ix Reveals How He Lost N11m To Hackers, Which Left Him Close To Depression

Watch the music video below: