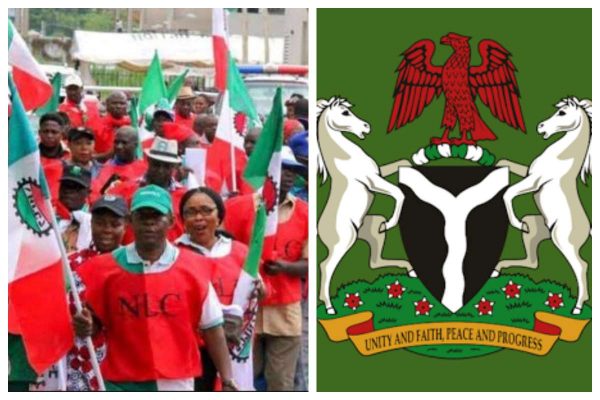 Labour leaders have given December as deadline for the implementation of the new minimum wage, warning that any delay in its passage could have negative consequences.

The leaders also warned that any reduction in the N30,000 agreed by the Tripartite Committee on the National Minimum Wage as contained in a report to President Buhari would also be consequential.

According to reports, the President of Trade Union Congress (TUC), Bobboi Bala Kaigama, and the Secretary General of the Association of Senior Civil Servant of Nigeria (ASCSN), Bashir Lawal, gave the warning at the National Executive Council (NEC) meeting of the ASCSN in Abuja.

The unions said Nigerian workers patiently await President Buhari to forward an executive bill on the minimum wage to the National Assembly for passage into law Meanwhile, Kaigama, who is also the National President of ASCSN, said the expectation of labour is that the full implementation of the N30,000 new minimum wage should not exceed December.

Adding that government should be able to complete the entire process before the end of this. The TUC president also regretted that the core civil service, which is the engine room of government is the least paid in the Public Service, with other segments having their emoluments beefed up over the years.

READ ALSO: Why I returned to PDP — Doyin Okupe
Aremu Afolayan apologizes to Buhari after airport outburst
CHECK THIS ALSO:

The Secretary General ASCSN, Bashir Lawal, said they were holding President Buhari to his words that he would send the report submitted to him to the National Assembly. The unions are demanding N30,000 as minimum wage insisting the amount had been agreed at a triparite meeting involving them, the government and private employers of labour.

Although President Buhari received the report of the committee, the presidency has since said Mr Buhari did not promise the N30,000 minimum wage and would have to consult on it.

Government and labour had been at loggerheads over the demand for a new minimum wage. Labour says the minimum wage of N18,000 is paltry and no longer acceptable.