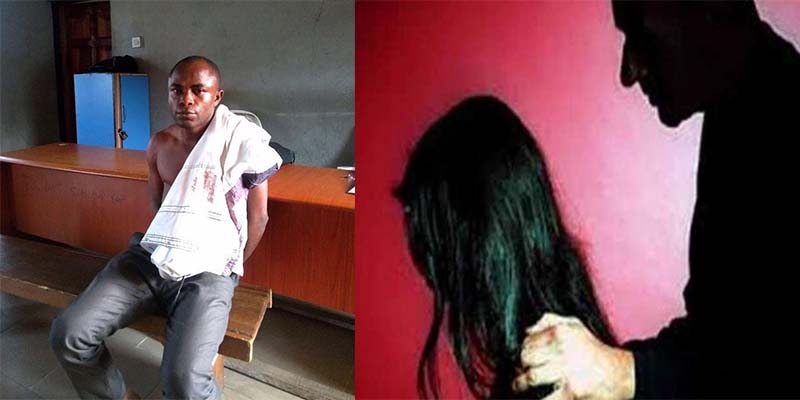 A 35-year-old school teacher identified as Lori Tuoyo, has revealed that he doesn’t know what pushed him into trying to defile his 6-year-old female student after school hours, on Friday, in Jakpa/Ekpan, Delta State.

According to activist Israel Joe, the suspect had taken the girl to an empty classroom, undressed her, closed her mouth, removed his trouser and was already making efforts to penetrate her, when he heard some movements.

He then quickly dressed up and told the student, who had already been injured around her vagina, not tell anyone what had happened. However, the victim told her sister, who then reported to their mom and the school authority was informed. 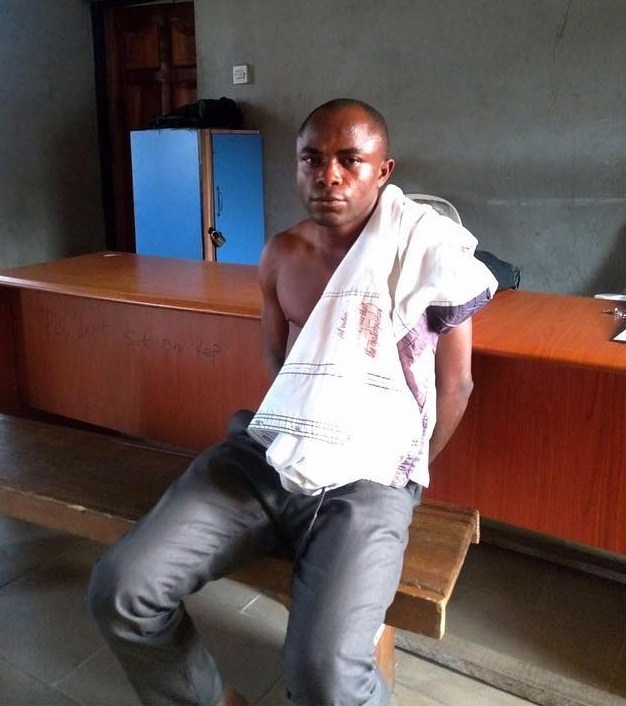 When interrogated, Tuoyo admitted to the crime, but said he didn’t know what came over him. The DPO of Ekpan police division was subsequently notified and the teacher was arrested.

However, his mother quickly rushed to the police station to beg for mercy, while revealing that Tuoyo had been battling with rape issues for long and had been taken to multiple prayer houses for deliverance to no avail

She was, however, assured that her son will be thoroughly delivered when he gets to at the Okere High Prison.