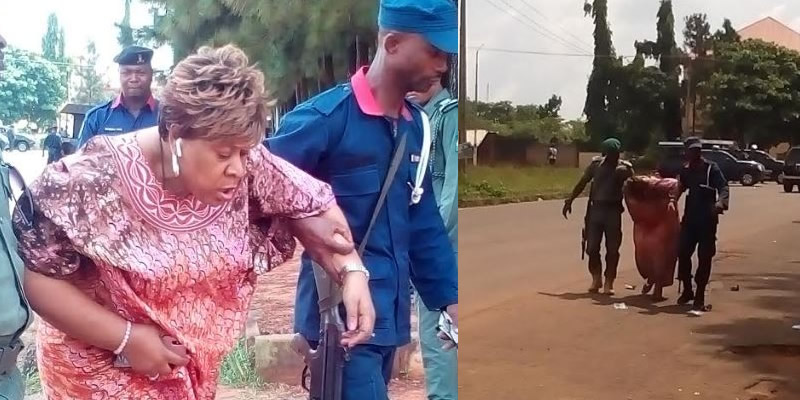 There was pandemonium in the Anambra state House of Assembly complex this morning after some thugs tried to invade the assembly premises.

Confusion started in the house on Tuesday November 13th when some members of the House impeached the Speaker, Rita Maduagwu, and elected Ikem Uzoezie as the new speaker. The lawmakers cited high handedness and misappropriation of funds for the impeachment.

On that same Tuesday, Maduagwu addressed a press conference in which she stated that she remains the Speaker of the House. According to her, the lawmakers that impeached her where not up to the two-third number required by law for such an impeachement to scale through.

“They need two-thirds of our members to impeach the Speaker or the governor. Since they did not achieve that, I’m still the Speaker.” she said

Today was the first day for plenary after the impeachment. Mobile police officers had been stationed at the premises to prevent any breakdown of law and order. However, at about 11am, a member of the house said to be loyal to Mrs Maduagwu, stormed the house with some thugs who tried to gain entrance into the complex but were repelled by the mobile policemen who threw tear gas at them. 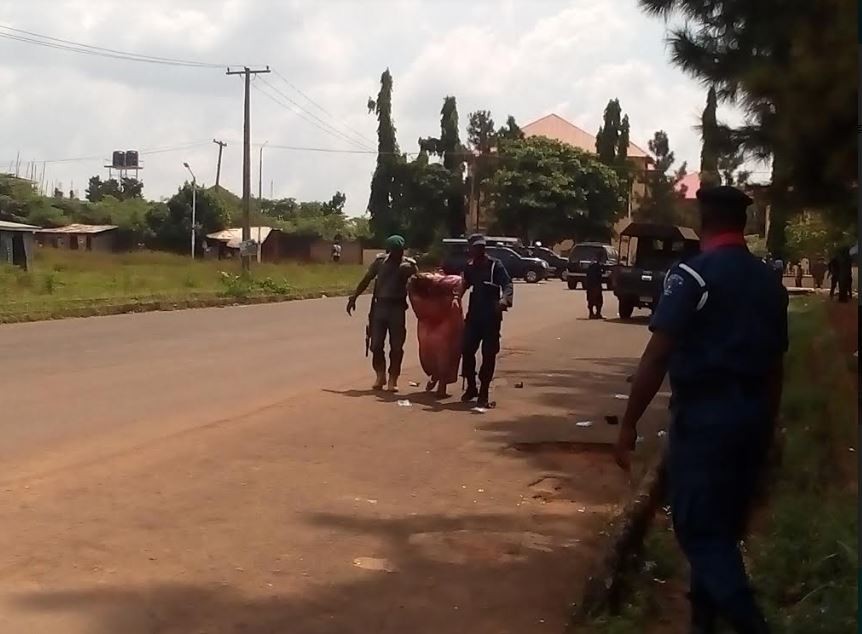 Normalcy has since returned to the area as more policemen have been drafted to the complex.

Another related topic; Impeached Anambra Speaker, Maduagwu says ‘Nobody can impeach me’