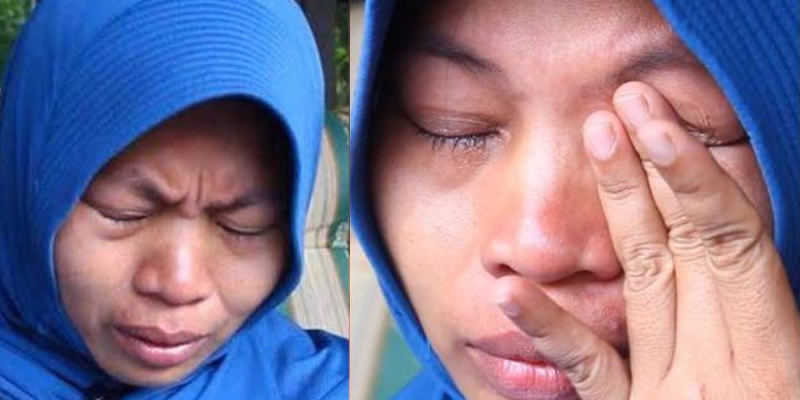 Indonesian woman jailed and fined $34,000 for keeping record of sexual harassment she suffered from her boss

A 37-year-old Indonesian woman has been sentenced to 6 months in jail for keeping record of the sexual harassment she suffered from her boss.

But the Supreme Court found her guilty last week of defaming her alleged harasser after a recording of his lustful phone call to her leaked to the public. The court sentenced Nuril to six months imprisonment and a fine of Rp 500 million ($34,000) for “violating decency” under Article 27 of the Electronic Information and Transactions Law, overturning the verdict of a lower court, which found her not guilty.

After she was found guilty, she said in a video published by the Southeast Asia Freedom of Expression Network (Safenet):

The Mataram District Court’s ruling proved I am not guilty. I am truly a victim of sexual harassment, and this isn’t just.

It is a travesty that while the victim of the alleged abuse has been convicted for recording this call, little if any action appears to have been taken by the authorities to investigate what appear to be credible claims.

Nuril’s case has also garnered public attention, with an ongoing fundraising campaign aimed at getting money to help her pay the fine. More than 800 people had donated nearly Rp 100 million as of Thursday afternoon.

Timaya pleads with Wizkid to give him some of his stew