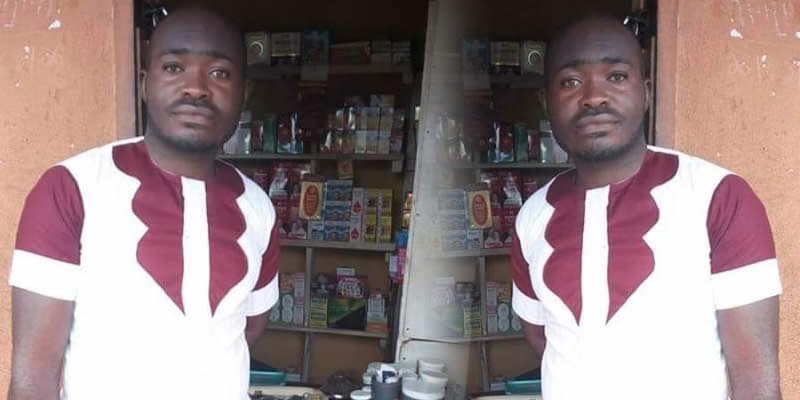 A pastor, simply identified as George Lifted and his unidentified friend, are the latest victims of communal conflict in Bahumono, Abi Local Government Area of Cross River State.

The pastor and his friend are believed to have been killed by yet to be identified persons and beheaded.

A Facebook user, Rajuno Ohen, took to social media to lament the death of the pastor.

“Goodnite my convenant brother … it is a pity you died a painful death … you were beheaded on your way to Ebom, with the person you carried. So this is how ur ministry ended, with all your struggles and commitment to kingdom service? You did not reap the fruit of your labour. Who will be there for me again, during crusade, anywhere I hold crusades you will come down to give your support … I will forever remember you….my chief co.ordinator. You are a big lose…..to this generation”

According to reports, the killing of pastor George brings to three, the number of pastors killed and beheaded so far, as the conflict rages on.

READ: I dint know I killed someone, man caught running away with human head in Benin blames act on strange spirit

Lady shares suicidal thought on Facebook over her relationship issues

Photo: Newborn triplets in need of incubation reportedly stranded at a…

Lady shares suicidal thought on Facebook over her relationship issues

Photos of a physically challenged vulcanizer in Kogi State

Residents in Nnewi resort to manual method; detergent and water to put out fire after…

See how this Nigerian lady serves food to her husband