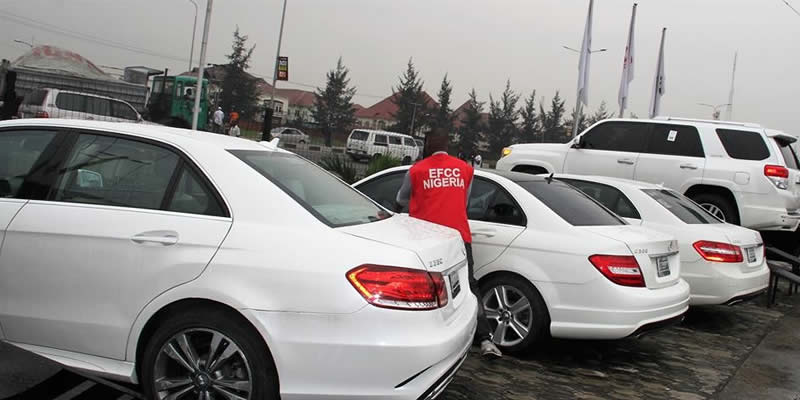 The Economic and Financial Crimes Commission, EFCC, Lagos office, today November 27th, seized a total of 29 exotic cars during a raid on the office of a Lagos-based car dealer, Astrax Auto Shop.

According to a statement released by the agency, the raid followed intelligence report received by the Commission on the activities of the operators of the auto shop, who are said to be a syndicate of organized Internet fraudsters. 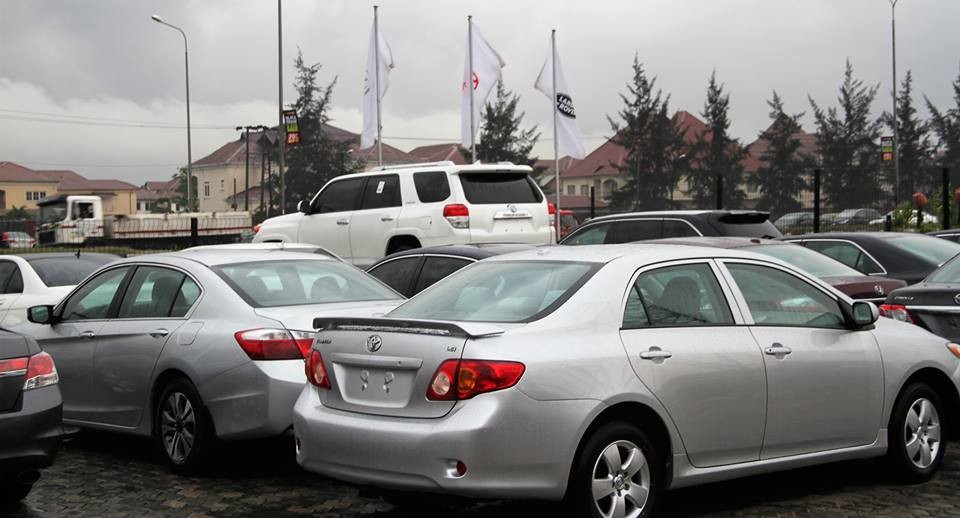 Investigation revealed that the syndicate, which specializes in Business Emails Compromise, BEC, in the United States of America, USA, usually moves proceeds of its alleged illicit business to a nominated bank account owned by their mules in the U.S. 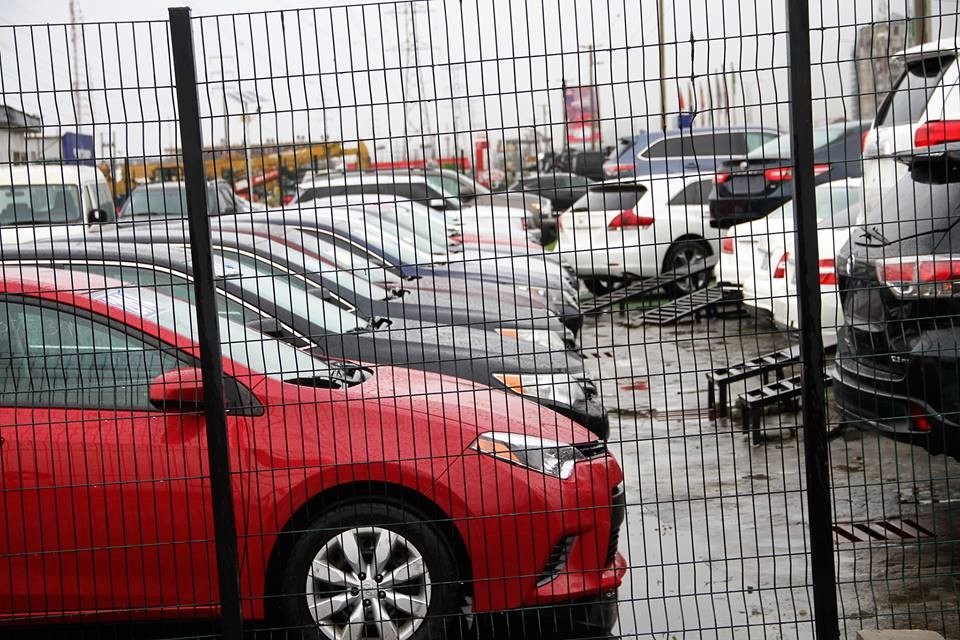 The syndicate members allegedly launder the proceeds through money order, which they use to purchase cars in American auctions and ship same to Nigeria for sale.

READ: I am neither a fraudster nor gigolo – Adeleye Adeshile

The EFCC had earlier arrested one of the syndicate members, Olusegun Micheal Adeyemi. 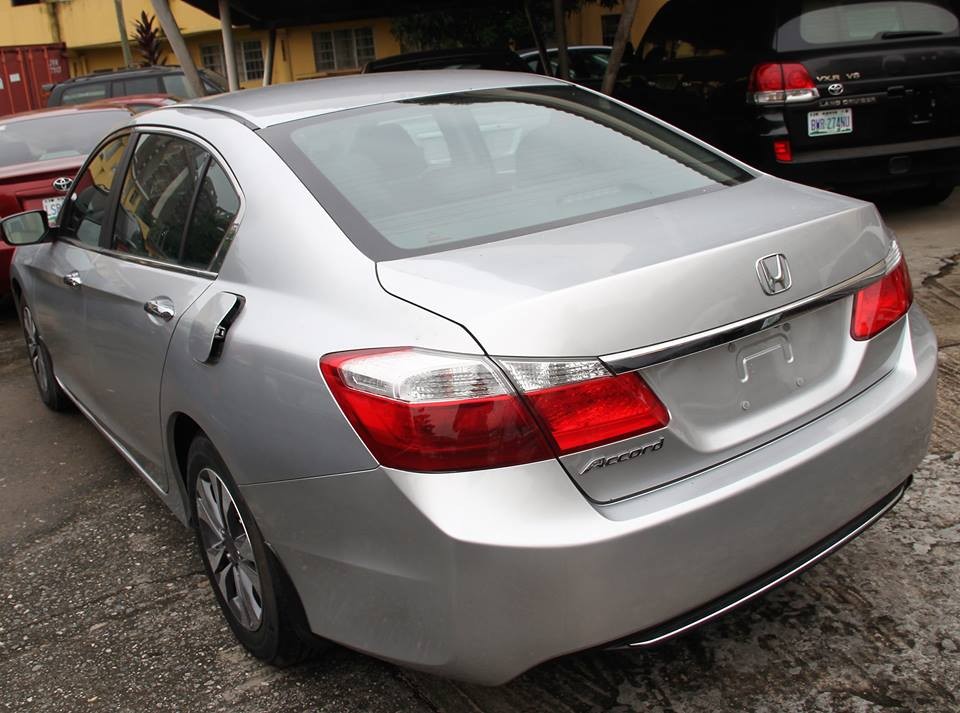 In his statement to the EFCC, Adeyemi confirmed one Tayo Onilogbo Yusuf as the Managing Director of Astrax Autos and Automobile.

You may also like to read; Magu travels to UK to begin Diezani’s extradition process