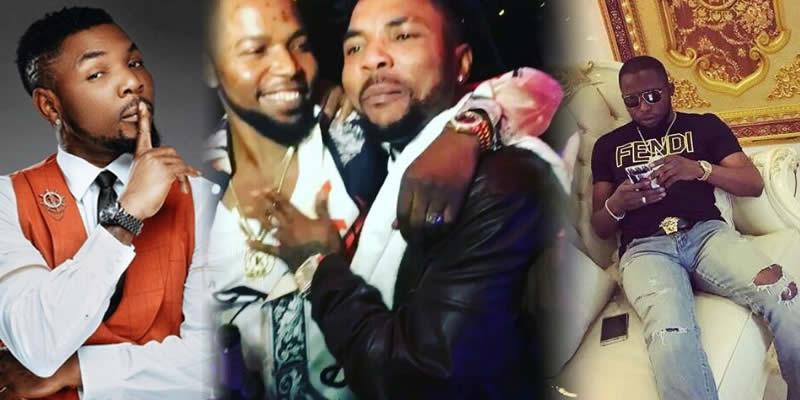 Oritsefemi has distanced himself from Otunba Cash, a Nigerian fraudster who was arrested in Turkey back in october following a sting operation in connection with a $1.4m e-mail scam.

The fraudster who is also the CEO of Instanbul Entertainment, was arrested after the Danish police sent a letter to Turkish Police Department back in May 2018, via Interpol, that an unauthorized access was made to one GM Plast company’s e-mail address.

Oritsefemi who has sang the praises of Otunba Cash in the past recently called him out on stage saying they’ve not been good friends for the past two years and went on to say ‘Otunba Cash will be jailed and never return’.

Checkout the luxurious lifestyle of Otunba Cash, the Nigerian…

See the video below….

You may also like to rread; Meet Bruno Chigozie Opara who is believed to be the hottest and the most handsome Nigerian police officer