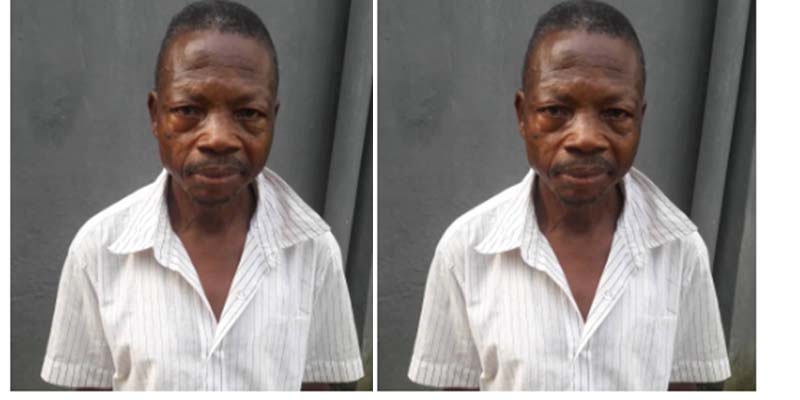 The spokesperson of the state command, Chike Oti, said the suspect simply identified as Bello, 56, was reported by the school authorities that he had been having sexual intercourse with his daughter who lived with him in a one-room security post apartment given to him by the school management. 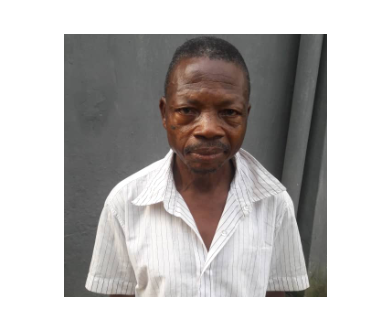 According to the survivor, her father sleeps with her every night. Thereafter he gives her contraceptives to prevent her from becoming pregnant.

Chike said Bello will be arraigned before the Ikeja Magistrate court on Friday November 30th.