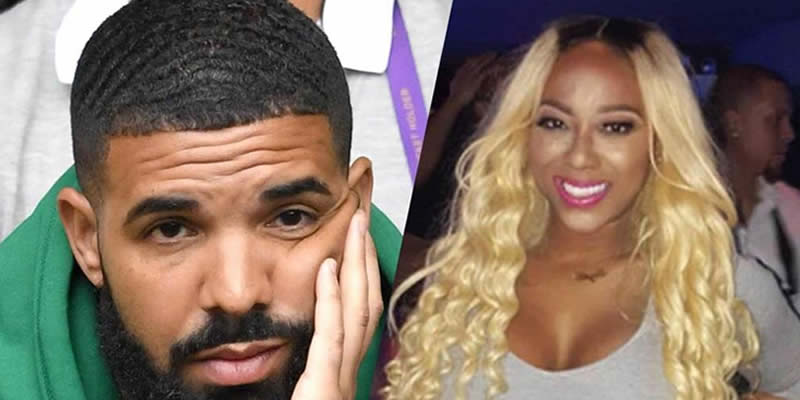 Drake wins lawsuit against woman claiming he raped and impregnated her

Drake has settled his lawsuit against Layla Lace (real name Laquana Morris), a woman who allegedly falsely claimed that she was raped and impregnated by the rapper.

This was revealed by Drake’s attorney Larry Stein in a statement made to TMZ.

“The filing made by Drake against Layla Lace has been resolved, with Layla avoiding going to trial by agreeing to a stipulated judgment which prohibits her from repeating past statements she made against Drake,”

“Drake and his team are satisfied with this outcome and while Drake appreciates the support he has received, he asks that his fans and the media allow both parties to move on with their lives.”

In September, Drake filed his lawsuit against Morris for civil extortion, fraud, emotional distress, abuse of process and defamation. In the suit, the rapper admits to having consensual sex with Morris while at a Manchester, England hotel in February 2017.

According to the suit, soon after, Morris claimed she booked a flight to see him, but the suit alleged Morris became angry after she didn’t get a response and she then canceled the flight and Drake ceased communications with her.

Then in April 2017, Morris took to Instagram and stated she was pregnant, claiming that Drake was the father. Soon after, she appeared on a radio show to discuss the claim. “I know who I sleep with unprotected, period,” she told SiriusXM’s Shade 45. “So it’s 100 percent sure.

He knows it.” The suit also alleged that Morris also claimed that Drake raped her and that even after Manchester police cleared him of any allegations of sexual assault, Morris demanded money from the rapper.

According to documents filed on Friday and obtained by TMZ, the rapper informed the court that he and Morris have resolved their legal issues. As part of the settlement per TMZ, Morris has agreed to abstain from republishing her Instagram post from April 2017 where she first made the pregnancy claim and that she will not make “statements alleging or insinuating [Drake] assaulted her,” got her pregnant and abandoned her, or any other denigrating comments about Drake.

You may also like to read; ‘I Don’t Think He’ll Ever Quit’ Hulk Hogan Son Talks On His Father’s Retirement