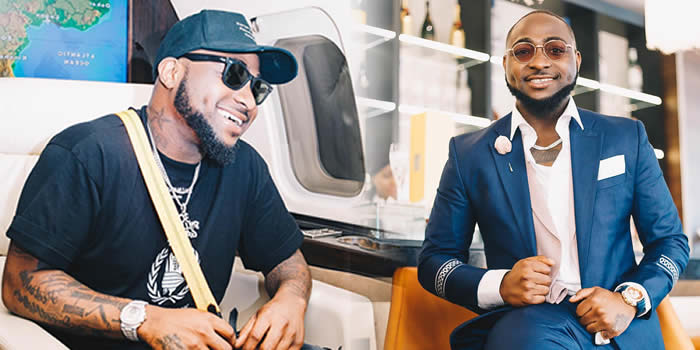 Davido reveals his plans for 2019

It’s no doubt that Nigerian singer, Davido, is one to be a workaholic who continues to build his already internationally recognized music career with much zeal and enthusiasm.

2018 was quite the year for the singer, as it can be safely said that he dominated the music scene with banging singles and features that topped the charts for weeks.

In no more than few hours, the singer is set to drop what might be his last single for the year 2018 which would presumably be another hit judging from ones he’d released over the year.

In light of this, one would think that the singer, being the enthusiast that he is, would channel that energy into the coming year but from his new revelation, it looks like he’ll be slowing down a bit.

“I can’t come and kill myself“.

He shared on his Instastories, 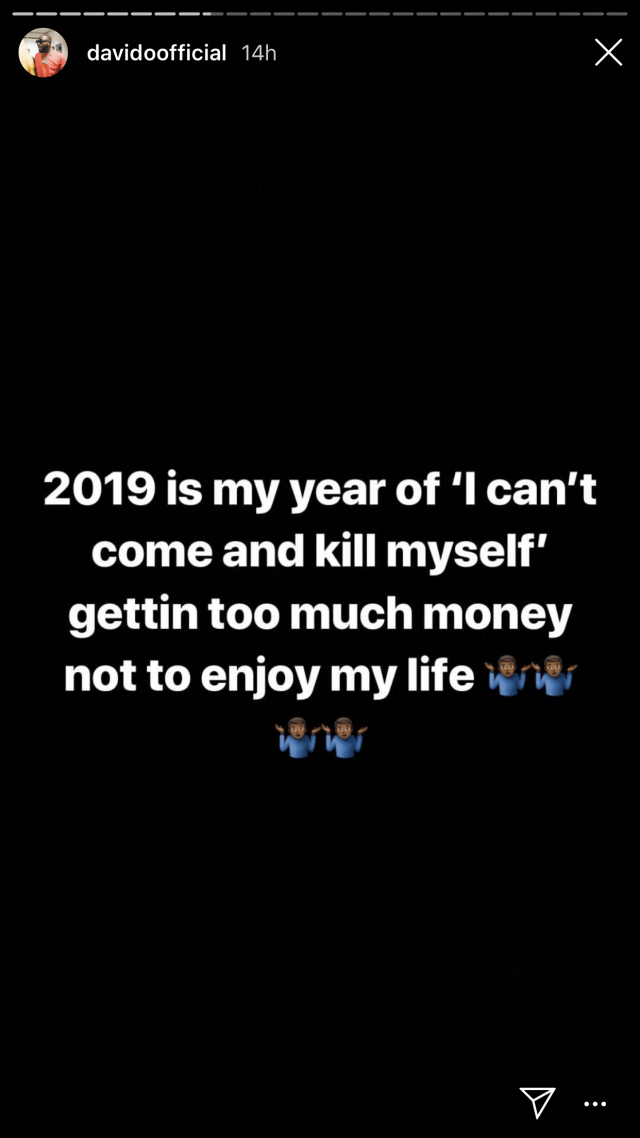 Yo may also like to read; Timi Dakolo slams filmmaker who questioned why he allowed perform at the 2018 Experience, says he’s not a gospel singer