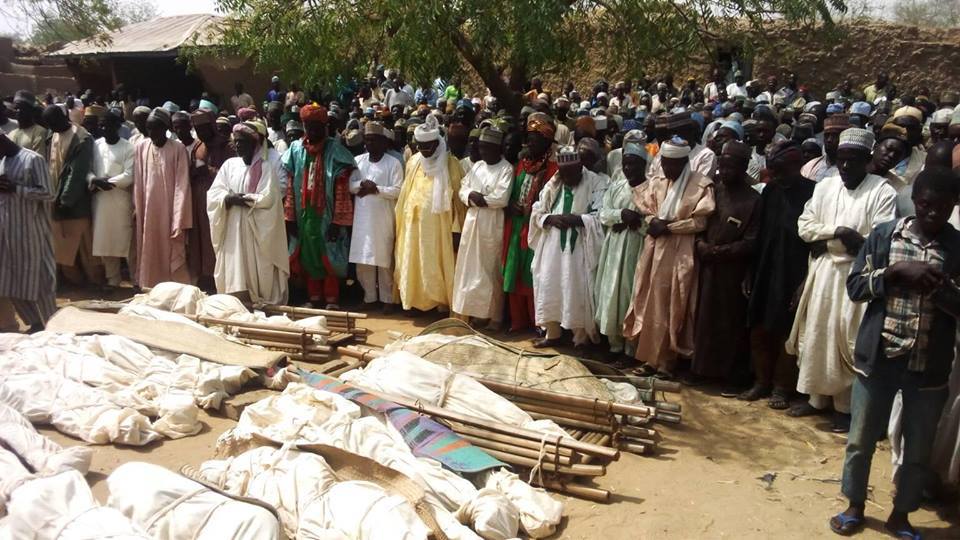 Sponsors of Zamfara killings will be exposed – Bishop Fomson

Foremost clergyman, Bishop Musa Fomson has prophesied that the politicians behind Zamfara killings will be exposed in a matter of weeks.

In his message released ahead of the New Year, Bishop Fomson, warned that the only thing that will save the people behind Zamfara killings from disgrace is if they repent of their dark ways to embrace light and confess their sins against Nigeria.

Fomson, who predicted former President Goodluck Jonathan’s loss in 2014 when he was widely believed to be on the way to being re-elected, lamented that “the blood of the murdered innocent is crying to God for vengeance”.

In the message, the Bishop revealed that “those who sow human blood in the hope of reaping political powers will be exposed and disgraced before we celebrate the resurrection of our Lord Jesus, whose birth we celebrate this season.

He said “Embittered politicians are the one behind these killings. They empower killers. They sow sorrow. But it is a business that they have just a few days to repent of lest the disgrace that they have been piling up will be heaped on their head.

“Their ways are unclean in the manner of the abomination of the idol worshipping rulers that led Israel to sin in the Books of Chronicles and Kings. They walk in dark paths and shall perish if they refuse to embrace light, confess the sins they have committed against Nigeria by being behind the killer bandits.

“They support bandits to kill law-abiding Nigerians and their ways have been measured, weighed and found wanting before God, which leaves repentance as the only viable option before them. They may thwart the laws of men but the blood of the innocent cry to God daily. There shall be recompense and they shall answer for their actions,” he prophesised.
He also revealed that “desperate measures will not avail much for the political class as only those that the people find truly appealing would win the positions they are contesting for.”

The Bishop urged people to be confident in God and appreciate what is happening to the country while charging that “remember what happened to the Israelites when being led to the Promised Land by Moses; they grumbled and wished to return to Egypt, which is unacceptable to God. We must never express the desire to return to the evil days that God has been kind enough to lead us away from.”