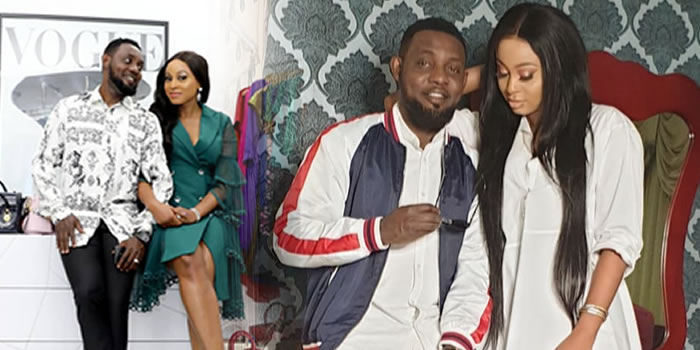 Comedian AY has set the record straight after a fan asked if his wife, Mabel would have married him if he had nothing .

AY who has been married to Mabel for 10 years ,revealed she was with him as far back as 15 years ago, when he was broke. He also said she would even give him her own money. 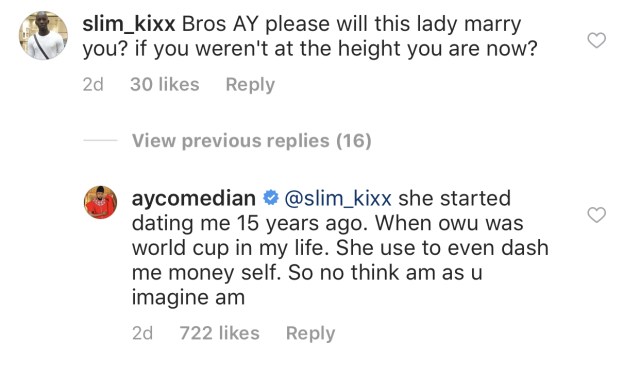 You may also like to read; Handsome actor Bolanle Ninalowo shows off his delectable wife, Bunmi (Photo)