It was gathered from sources that the last one they pulled – was from a young girl (pictured standing with them).

The suspects were paraded in public before they were handed over to the security operatives in the area. 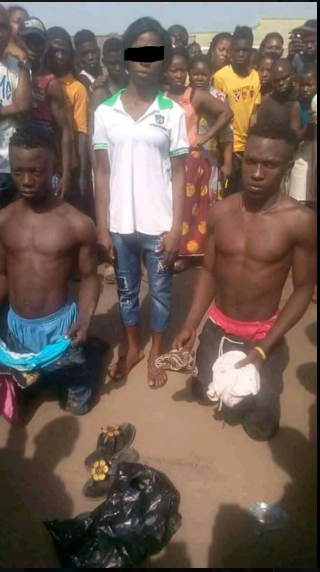 Just few weeks ago, a man was apprehended while on an underwear stealing mission in Delta state.

The suspect was reportedly caught by local vigilante in Agbarha area of the state after he allegedly stole a bra and was looking for panties to steal to complete his mission. 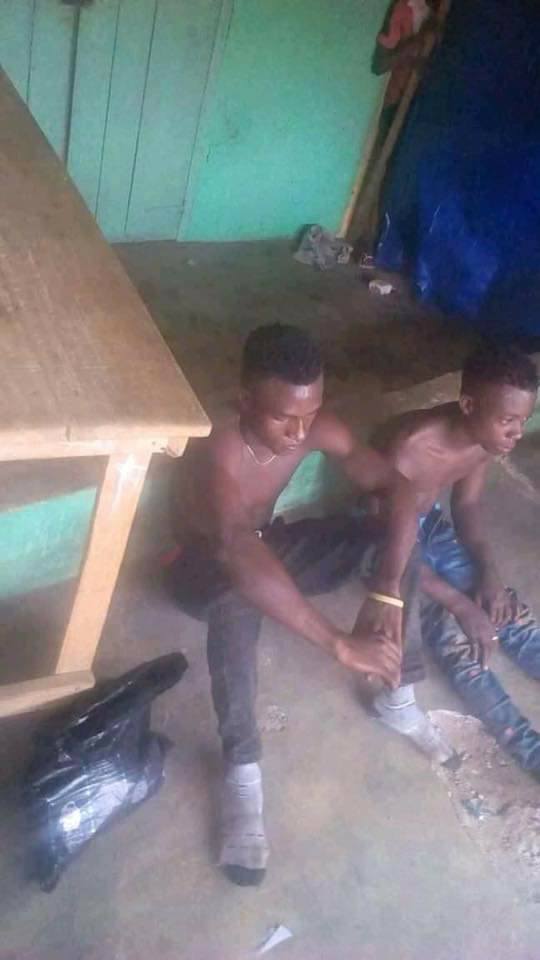 You may like to read; Two boys sell siblings for N800,000 in Imo State, says its money for WASSCE

‘Nigeria Is Totally Backward,’ Paul P-Square Condemns His Home Country While In France