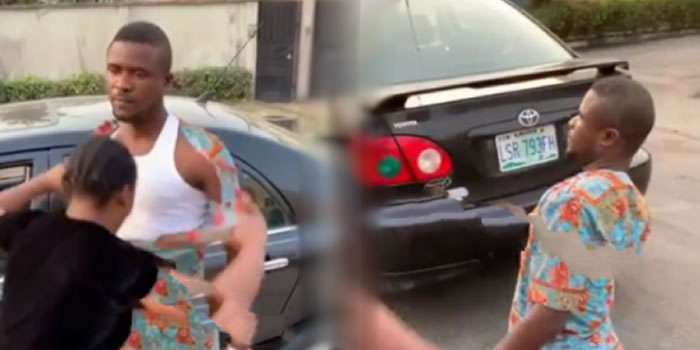 A Lagos taxi driver operating on one of the car hailing services Nigeria, met his Waterloo, early this morning, after allegedly stealing a phone belonging to his client in Lagos.

The suspect had gone to drop the lady at her Omole Estate Phase 1 home, but when she stepped inside to get money to pay for the ride, the man allegedly stole her iPhone 8.

Upon her return, she discovered that her phone was missing, but the driver denied having anything to do with its sudden disappearance. 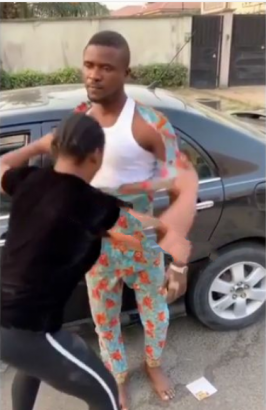 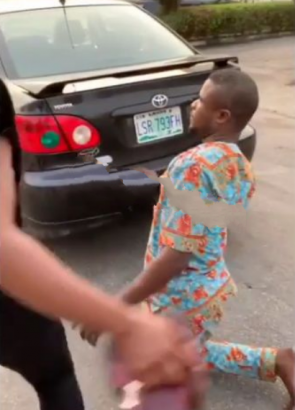 However, a search was conducted and in the end, the phone was found safely hidden in the car’s sunroof, prompting the driver to be punished and later freed after confessing and apologizing.