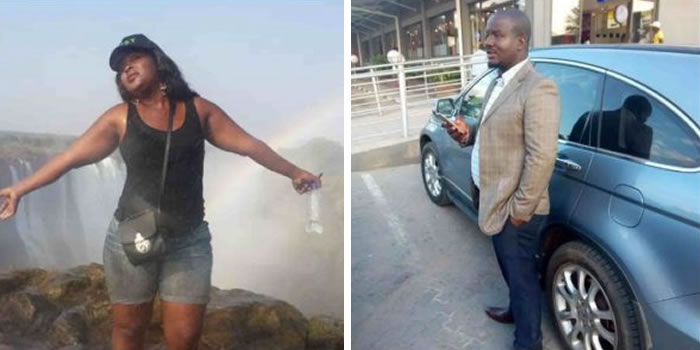 Wife caught having sex with another man, while she starves husband of sex

A woman has been caught by her husband having sex with another man despite not agreeing to the husband’s repeated request for sex.

William Masiiwa Chakanyuka, 58, a businessman at Juru Growth point in Zimbabwe, is accusing Witness Mutize of seducing his wife identified as Primrose Chimutsa after he caught the two red-handed caressing in a car sometime before Christmas.

The estranged lovers could not enjoy the Christmas together after the wife was exposed.

The businessman did not take justice into his own hands, however, but approached Chief Chikwaka to resolve the issue.

Chief Chikwaka, real name Murambiwa Bungu,  confirmed the incident and stated that the trial was due this  Sunday.

Chakanyuka told the H-Metro that he suspected that his wife had been cheating on him for some time since she had been denying him his conjugal rights.

Chakanyuka assumptions where only confirmed when he caught Primrose in Mutize’s arms.

”I am still to believe that my colleague has been giving me a false smile when he was busy dipping his stick into my well,” said Chakanyuka.