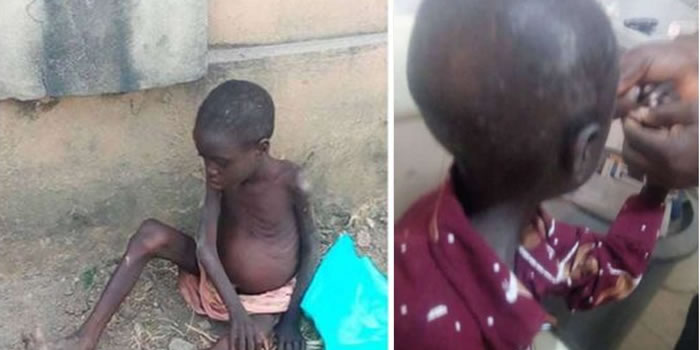 Heartbreaking photos of young boy abandoned by his parents

A young boy was abandoned by his parents after being accused of witchcraft in Delta state, leaving the young lad to fend for himself.

According to reports, the boy who is believed to less than eight years old was sent away from his home after his parents accused him of witchcraft, saying he’s the cause of their problems.

Help recently came the way of the boy who has been sleeping in the street and fending for himself since December. 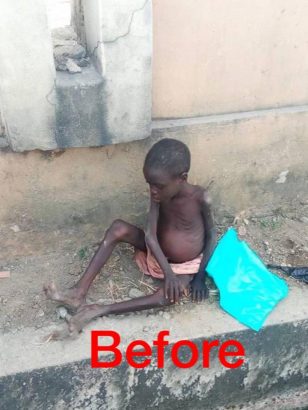 The boy was rescued from the street and taken to the police station by a well meaning Nigerian who was touched by his pathetic condition. 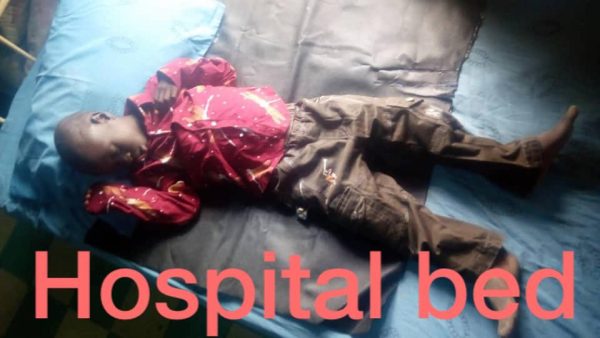 He was later taken to the hospital and cleaned up before being transferred to an orphanage home where he currently is.