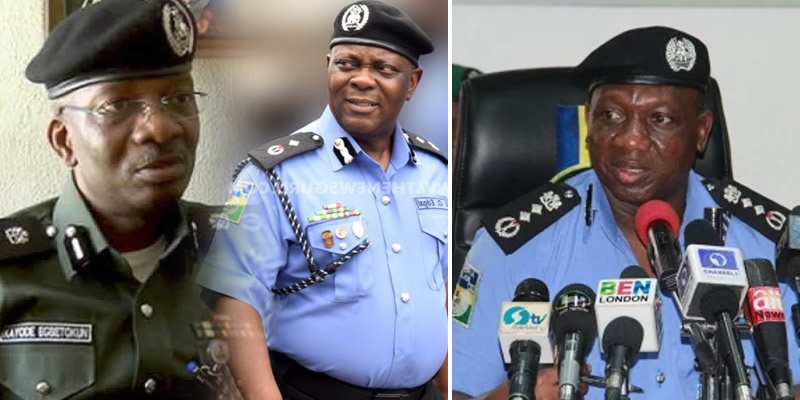 I received signal from Abuja to suspend handover to Egbetokun, says Edgal Imohimi

According to Lagos State Commissioner of Police, Edgal Imohimi, who was about to vacate his post on Tuesday,  there would be no change of guard for now.

Imohimi, who had invited the Press on Tuesday to witness the handing- and taking over ceremony between Edgal and the incoming CP, Kayode Egbetokun, said they were about concluding the process when they received a directive from Abuja to suspend the action.

It was earlier reported that Imohimi had been redeployed to Abuja, to resume as the Commissioner of Police in charge of Explosive Ordinance Unit at the Force Headquarters, adding that Mr. Kayode Egbetokun had replaced him in acting capacity.

Edgal, while addressing the Press in the presence of Egbetokun at the Lagos State Police Command’s headquarters, said, “I am sure that you know Mr. Kayode Egbetokun; he is an old timer in the Command.

“You all know that our first job is about order and direction; we were about concluding the handing and taking over procedure when we were instructed by our bosses from Abuja to suspend action for now.

“So, there will be no change of guard for now. Of course, we would keep the Press briefed about any development.

“But I am happy, humbled that you find it serious enough for you all to come to witness what we are doing here. I consider it an honour.”