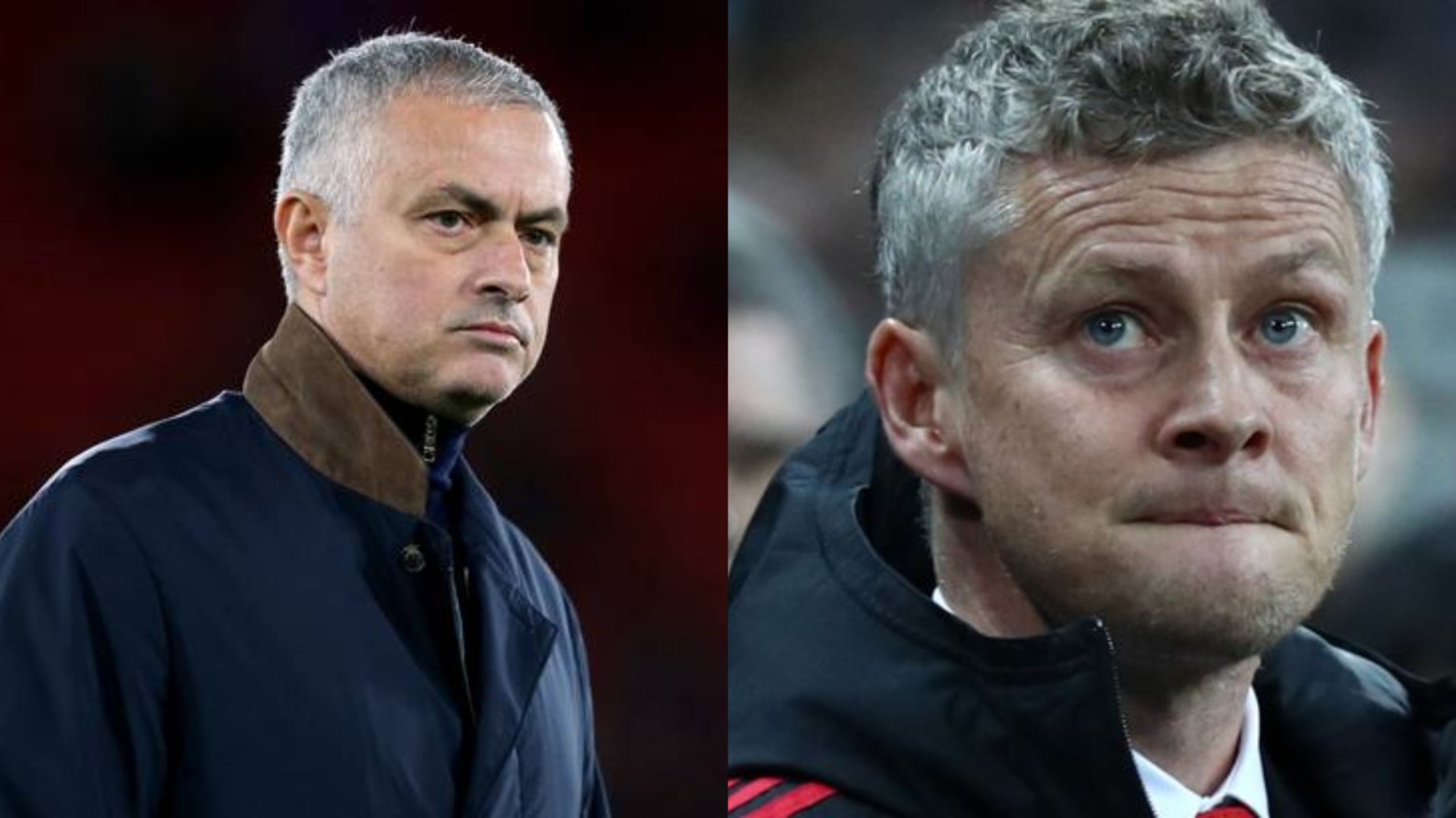 Jose Mourinho has slammed Manchester United caretaker manager Ole Gunnar Solskjaer who took over from him after he was sacked last year.

Since taking over at Manchester United, Ole Solskjaer has been able to stir the club towards good form by winning 6 of his first 6 games.

However, the success the Norwegian has brought to the club has made many to criticize Mourinho and the tactics he used while in charge.

Hitting back at critics, the Portuguese suggested that younger coaches like Solskjaer don’t have a real impact in terms of results.

“If you speak about Guardiola, about [Carlo] Ancelotti – about the ones where obviously I belong – that have a career of victories for long, long periods. Where are the young ones with a real impact in terms of results? Where are they?” Mourinho said.

That’s not all. Solskjaer looks to have hit out at Jose’s tactics in an interview with Malaysian TV station Astro Supersport. He said:

“Man Utd is built around, attacking football and going forwards, not stupid square and backpasses.”