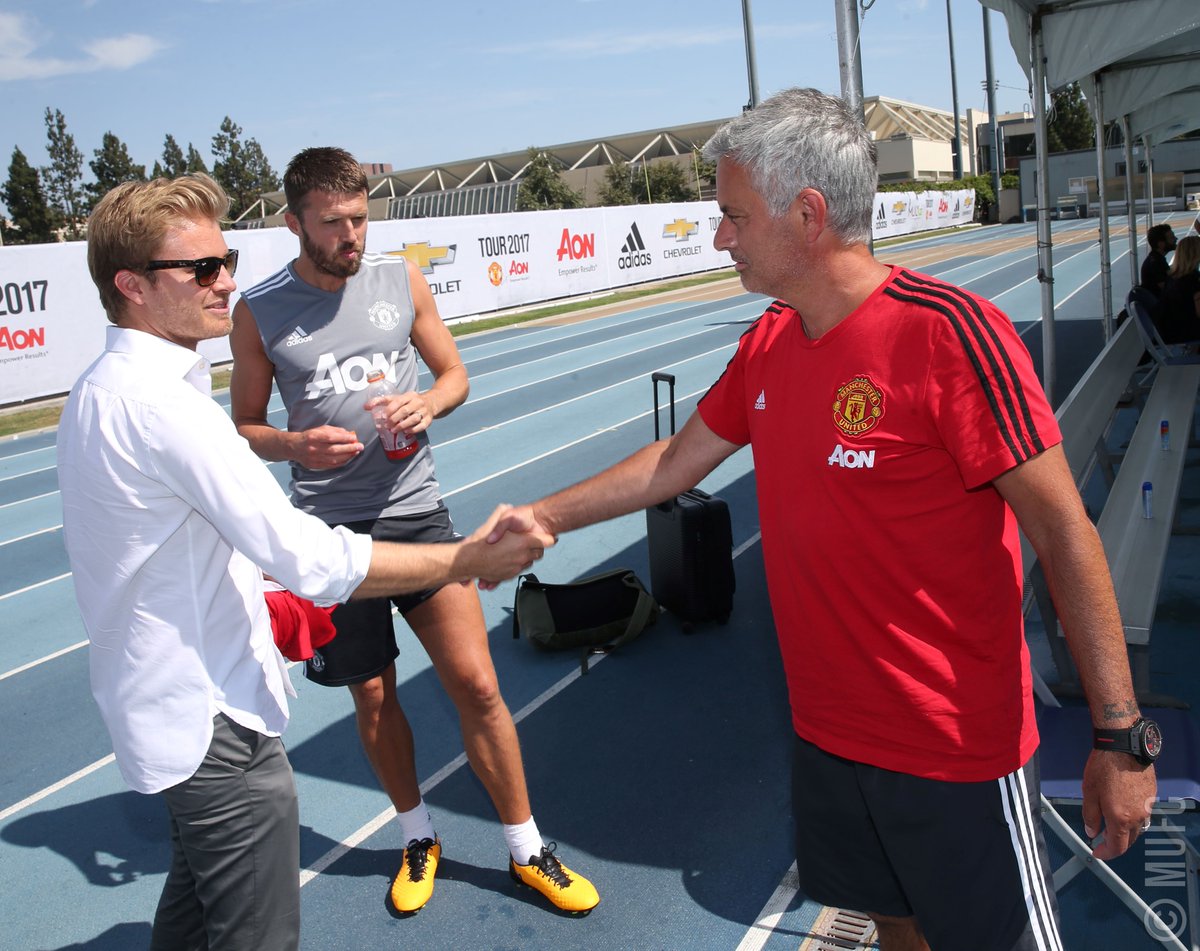 Jose Mourinho Just Had To Go

A manager’s tenure should come to an end the very moment he stops trusting his players. Story of Jose Mourinho’s life. And he is now gone.

Manchester United fans all talk about a squad full of talented, underperforming stars, Mourinho saw a bunch consisting of too many who would not give their all for him.

United are an under-utilized squad, not a poor one. It has required a effort from both the manager and players to get the club to this disastrous state.

Right from when Mourinho was a concerned man in pre-season. He spoke about his sense of accomplishment in finishing 2nd to Manchester City, but admitted being scared about the year ahead. He wanted quality additions, especially at the back. Mourinho did not think his squad lacked ability, but something else deeper than what we see. That was a ginger that has always been key to his best teams. He even retraced back to this after the defeat by Liverpool at the weekend. He did not trust them to give him everything he ordered.

To be a player for Mourinho, you have to do do physically and mentally in every training session and match. To put it like him, you must be ready to “die” for him. You are either for him or against him. If it is the latter, he will not think twice about destroying your image publicly.

How were these players viewed just two years ago? Was the future of English football Marcus Rashford or Raheem Sterling? Was Kevin De Bruyne valued above Paul Pogba? Leroy Sane more sought after than Anthony Martial?

United should be vying for second with the players in the club. Yes, they need a centre-back, but they paid over £30 million (NZ$55m) for two and in Luke Shaw recruited the left-back everyone thought would make the England shirt his for the next 10 years. Let us not forget that City won the title with Fabian Delph.

My stand is clear. Under City manager Pep Guardiola, this set of United players would do better. The difference is in how both managers think – how they operate and see the game and how it is received by the players. Mourinho’s successful tricks are focused on those with particular traits of physically demanding, tactically brilliant but pragmatic football.

With City, Liverpool and Spurs playing a more offensive and adventurous game, it has become harder for Mourinho to convince the best players his way is the right way and not the high way, regardless of the past successes.

The most talented footballers do not want that kind of game any more. We are in a new era where players watch the Guardiola, Jurgen Klopp and Mauricio Pochettino way and want it played at their club. That is why Spurs fans should be worried. Pochettino is the standout candidate to move to Old Trafford.

The divide in the United squad could not have been clearer since last summer. A year ago, Mourinho was empowered by a new contract he thought gave him the control to plan a team in his image.

It is December, he is gone, and the players he felt would rubbish that vision are still at the club – his board evidently unprepard to cash in on young stars who might shine elsewhere – while those he pursued, more experienced and in his eyes reliable, never came.

What should have been a minor setback, missing out on a defender, was thrown about at every press conference. Football history is known for the best managers failing to sign key targets. They got on with it.

Sir Alex Ferguson missed out on Alan Shearer and Paul Gascoigne. Guardiola lost Alexis Sanchez. They moved on. Mourinho did not, making more of it than necessary. It had to stop.

The comments after the Anfield game were just wrong. I was surprised he said what he did, even if it could not be clearer what he meant. Mourinho never praises his opponents. Never. Throughout his career no rival could be better than him.

At the weekend we heard the words of a manager who felt the end was near and decided to drop one last damning observation about what his players lack.

“They are fast, they are intense, they are aggressive, they are physical, they have an objective. They play 200 miles per hour with and without the ball,” he said of Liverpool. It was his way of telling the world what his players would not do for him.

And what was coming, came. Deservedly.

You Might Want To Read: Mourinho Makes Unbelievable Claim About Manchester United Squad