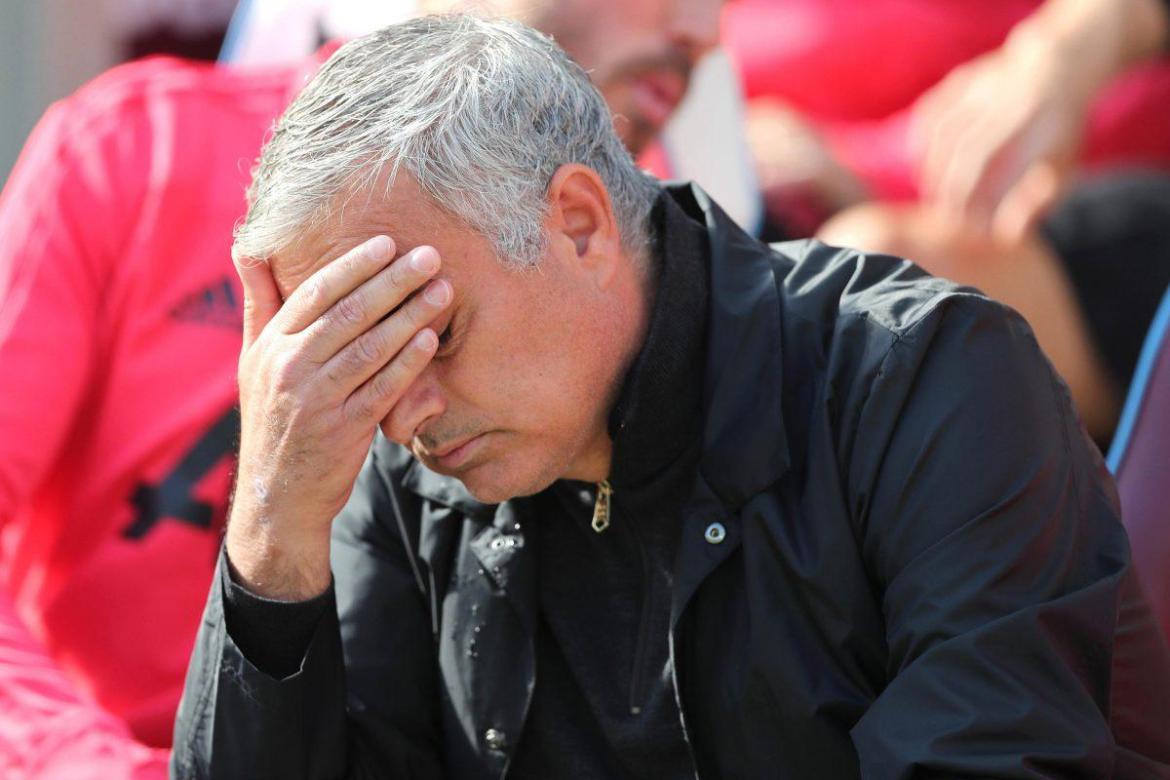 And following the game Mourinho praised the application the Hammers showed – while bemoaning the nature of the goals his side conceded.

JOSE MOURINHO has questioned the mentality of his Manchester United squad after they slumped to a third Premier League defeat of the season at West Ham.

The 3-1 defeat at the London Stadium equalled the Red Devils worst-ever start to a season – which dates back to 1990. 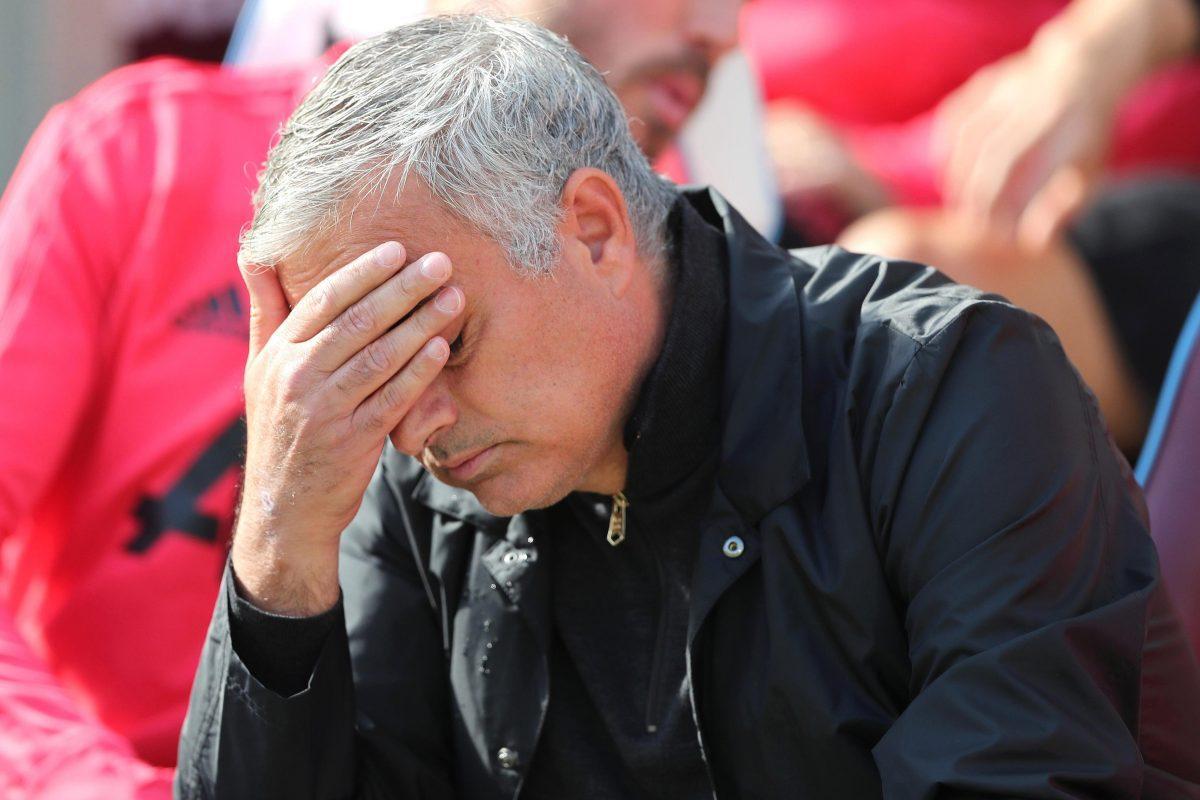 And following the game Mourinho praised the application the Hammers showed – while bemoaning the nature of the goals his side conceded.

He said: “I can have complaints with the quality and mental approach we showed.

“You have to try always and that is my nature as a football professional.

“After five minutes we found ourselves 1-0 down to an offside goal – something VAR would have picked up on during the week.

“We had a good reaction to that setback, but then an own goal then makes it 2-0.

“For the second goal, we know Andriy Yarmelenko is very left-footed and we are not aggressive enough to contest that shot.

“If you look at West Ham, Robert Snodgrass showed an incredible attitude when he came on.

“He wanted to eat the ball and everyone around him – we need more of this.”

But hopes of a fightback were soon diminished, as Marko Arnautovic grabbed a third for the Hammers to condemn United to a second defeat in a row.

Mourinho added: “In the second half we took a bit of time to react but we eventually did and forced their goalkeeper into a few good saves.

“Congratulations to the scout that found this 21-year-old kid, Issa Diop, he is a monster.

“The third goal killed our mentality because the referee did not see the foul before.

“We had 20 minutes to try and change the game after we scored but we could not do it because our mentality was gone.”

Mourinho also confirmed that the reason for leaving out Alexis Sanchez from his squad altogether was performance related.

He continued: “Look, for how many months people are asking for Martial to play?

“Alexis Sanchez has not been playing well enough, so this week it was time for me to agree, so I picked Martial and left Alexis out.”