Super Eagles defender, Chidozie Awaziem might be on the radar of the best European teams after securing an unbelievable record at the 2019 edition of the Africa Cup of Nations in Egypt.

The FC Porto star raised a few eyebrows in Nigeria when he was included in Gernot Rohr’s 23-man squad for the tournament. He was included in the squad as back-up for the center-back position but was brought on in the first half of the opener against Burundi after right-back Shehu Abdullahi picked up an injury. 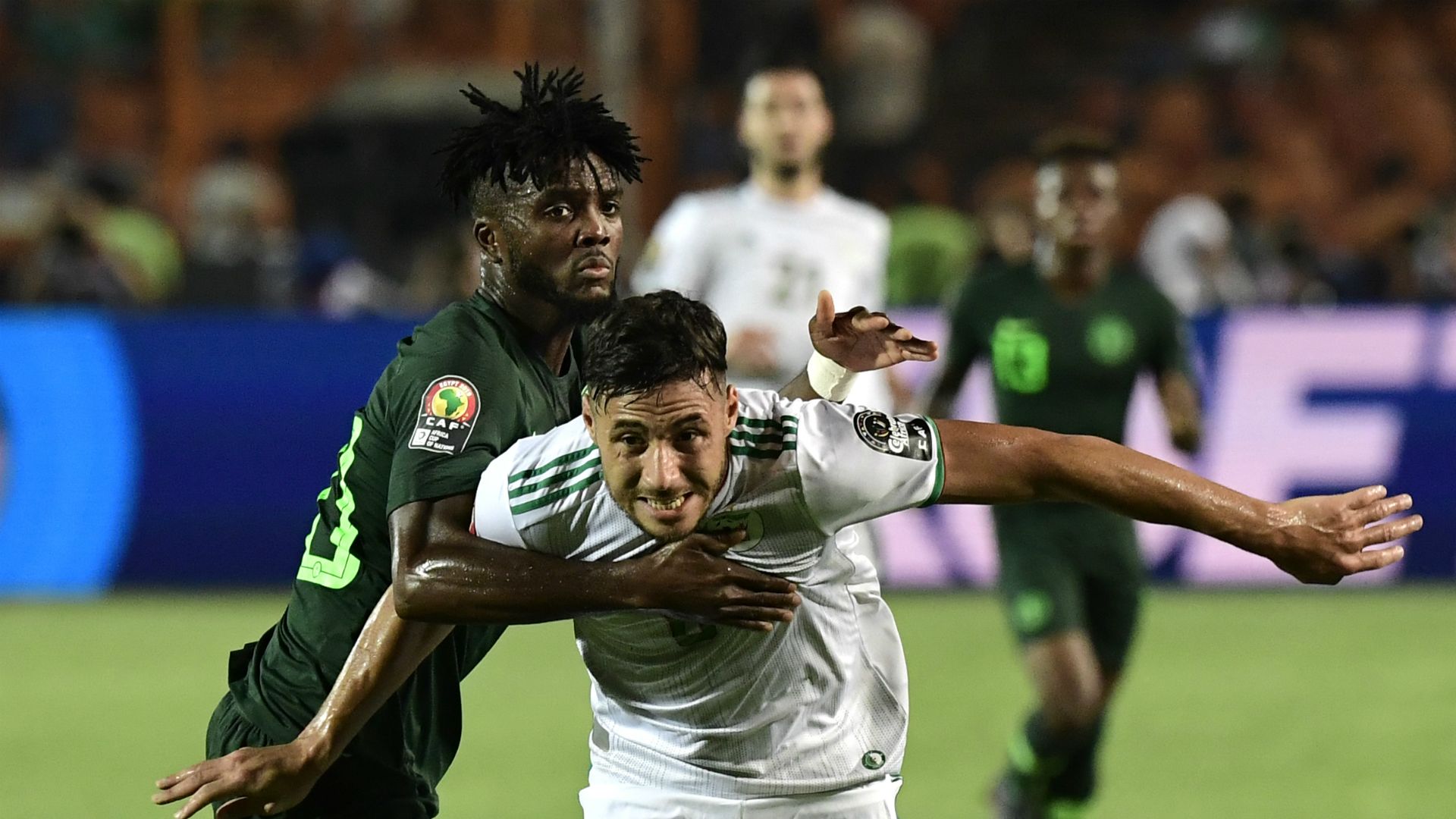 The defender established himself as the best full-back at the tournament as he contributed immensely to the Super Eagles’ charge to the Bronze medal of the 2019 AFCON. Awaziem was a nightmare for opposition attackers as he was very solid in defence, being the only defender that was not dribbled past at the tournament.

This feat is more impressive because the defender who played in the Turkish League on loan with Rizespor came against talented individuals such as Christian Bassong, Percy Tau, and former CAF Africa Player of the Year, Riyadh Mahrez. 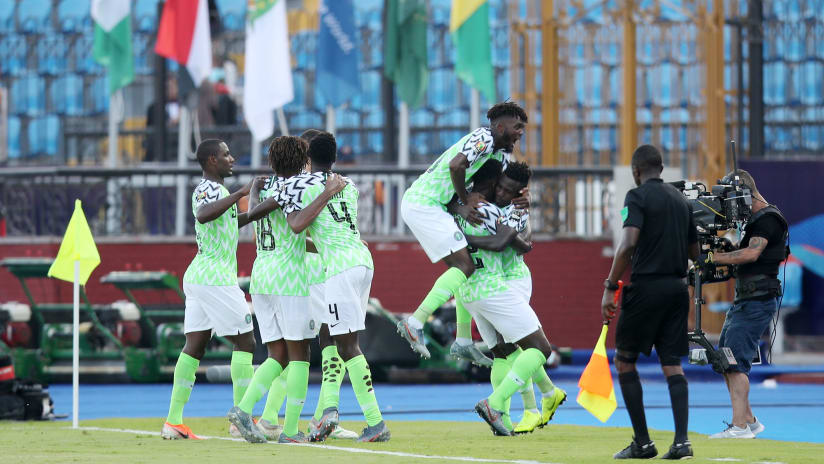 His pace also provided cover for the back four and he reached new heights by ensuring that he did not lose a single aerial duel. The full-back won all 13 of the tackles he attempted, although he has been guilty of conceding fouls that can be avoided.

Awaziem picked up two yellow cards at the knock-out stages of the tournament, making him miss out on the third-place match which Nigeria won. However, he could be forgiven for the cautions he received because he has one of the most impressive tackle success rates in the Super Eagles squad. 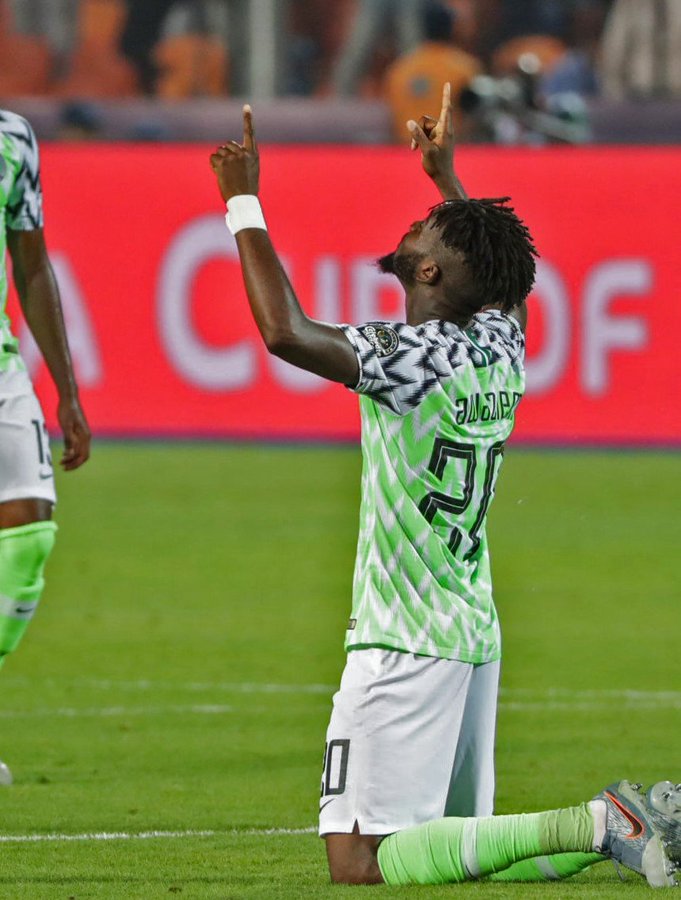 He has brought balance with his positioning and tactical awareness particularly in setting offside traps and also knowing when to venture forward or not. He co-ordinated brilliantly with Omeruo, Troost-Ekong and the other members of the Nigerian defence.

Awaziem appreciation Tweet Stand out performer so far in the competition 💙 pic.twitter.com/MrrmSsDTC2

Super Eagles vice-captain, Ahmed Musa hailed the Porto defender Chidozie Awaziem after the quarter-final victory over South Africa for his performance at the ongoing Africa Cup of Nations for his immense contribution to the squad.

“For our defender Awaziem, he has had a wonderful tournament, it’s not that easy, that’s not his main position but he adapted and played very good. Today he had a wonderful game, so I’d say we are coping each game and we don’t have to joke.” 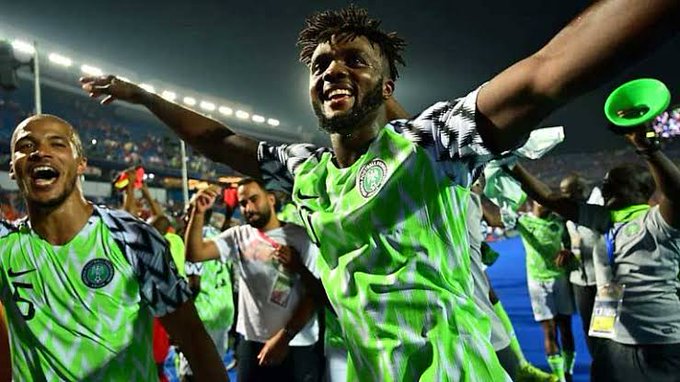 Awaziem would be proud of his performances at the tournament even if he could not secure a winner’s medal at this edition of AFCON. He would be hoping to build up on this performance, his bronze medal, and help bring glory to the Super Eagles in the future.

Meet Anthony Joshua’s father, Robert, who stood by him as he transited from…