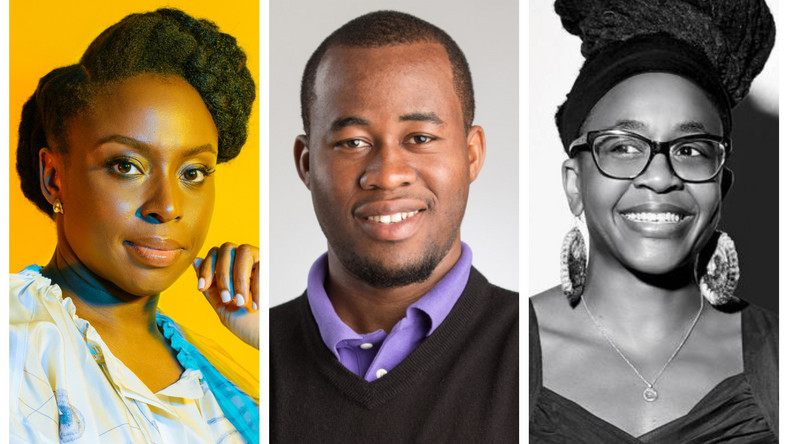 Chimamanda Adichie, Nnedi Okorafor among list of African authors selling out in China

A list of diverse authors of African origin, all of whom have had at least one body of work translated into Chinese.

English-to-Chinese translator, Bruce Humes has published a list of 66 authors of African origin who have their work translated and selling in China.

African literature in the China, in the past, wasn’t exactly garnering mainstream attention, coupled with the fact that the Chinese market is considered one of the hardest to break into.

According to John Wang, an assistant professor at the school of translation studies in Jinan University, “Most Chinese readers haven’t got the faintest idea about Africa and African literature.” 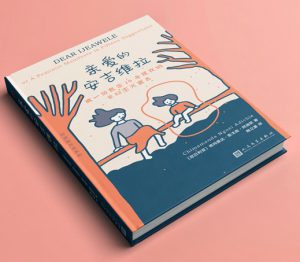 “Dbanj is canceled in my books” – Timini Egbuson

However, this is changing, with the help of more diverse translations.

Humes, in his database of Chinese-translated Afro-lit, reports that more translations are being done from other languages to Chinese, such as Swahili, Xhosa, Arabic, etc. He also says that state-run imprints are now open to more authors and genres, rather than the ideologically-driven works like those of Léopold Sédar Senghor or Ngũgĩ or favored high-profile and award-winning writers like Gordimer, which they were focused on in the past. 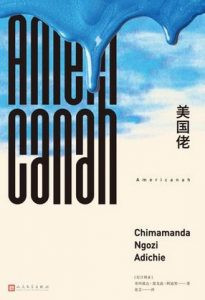 According to Humes, profit is now the core motive and Chinese readers are very interested in literary writers with African roots who have made a success in the West, such as Chimamanda Ngozi Adichie and Congolese novelist Alain Mabanckou.

This is made obvious in the list of high-profile and seasoned authors, in which many only have a few of their works translated into Chinese, Adichie has become the first to have all her works—a total of six books—translated. 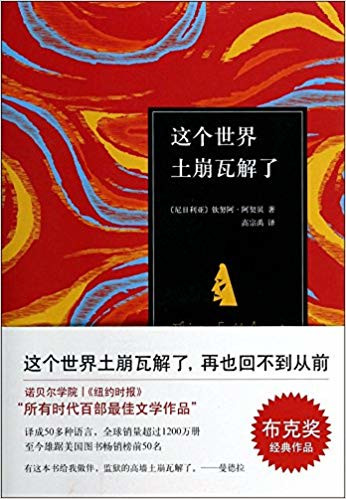 However, Chinua Achebe and Wole Soyinka were the first to have up to five of their works translated.

The list goes way back to include early classical writers, and comes down to very recent contemporary writers.

Here are the Nigerians on the list out of 66 African authors.