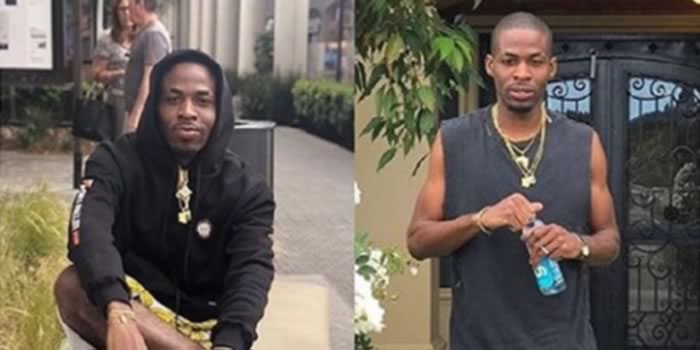 Nigerian man and 2 others killed in Palmdale shooting

A Nigerian man identified as Kayode, was reportedly killed alongside two others in Palmdale shooting on Wednesday night.

The Nigerian man who is said to be a serial entrepreneur was pronounced dead at the scene alongside two others, and it was gathered that the fourth victim of the Palmdale shooting was taken to a hospital in unknown condition, according to Deputy Marvin Crowder of the Los Angeles County Sheriff’s Department.

The murder weapon was not recovered, and it was further gathered that the description of the shooter or shooters as well as a motive was not immediately available. The shot residents were found after deputies responded at about 11:15 p.m on Wednesday, to a call of a gunshot victim in the area of Ranch Center Drive and 40th Street West. 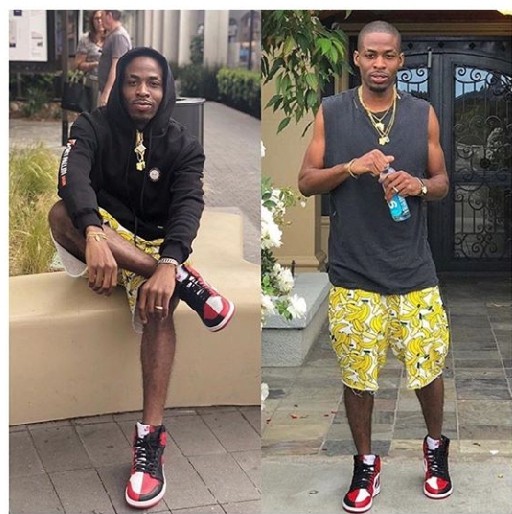