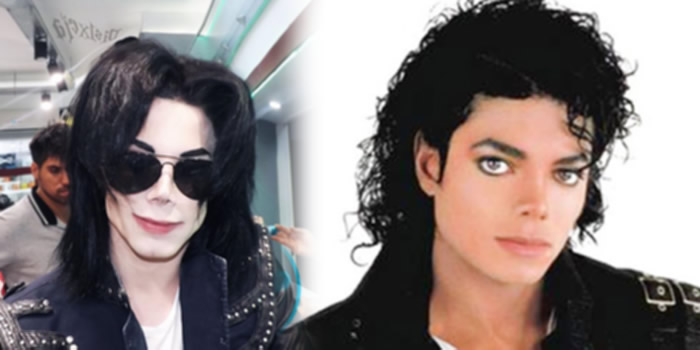 Man spends N11m on surgery to look like Michael Jackson

A man spent more than £22,000 (which is almost Eleven Million Naira) on surgery so as to look like icon, Michael Jackson.

22-year-old Leo Blanco from Buenos Aires, Argentina has gone under the knife on more than 11 occasions and has had numerous cosmetic procedures, such as botox and more.

Speaking to the Mirror, he said:

“Once you start with the surgeries, there’s no limit. It’s impossible to have just one or two surgeries done, you want more and more.”

Leo has had two rounds of surgery to reshape his ears and three liposuction procedures. Additionally, his nose has been reshaped four times and he’s endured two hyaluronic acid and botox applications to enhance his cheekbones. 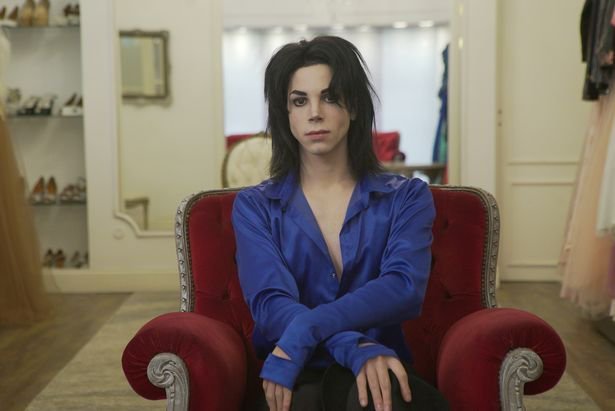 His mum has already raised her concerns and said:

“I approve of him being a fan of Michael Jackson and impersonating him, but the plastic surgeries?

“I am worried because he talks about surgeries so calmly, as if he was going to a hairdresser, but I fear that he is going to die in one of the surgeries.”