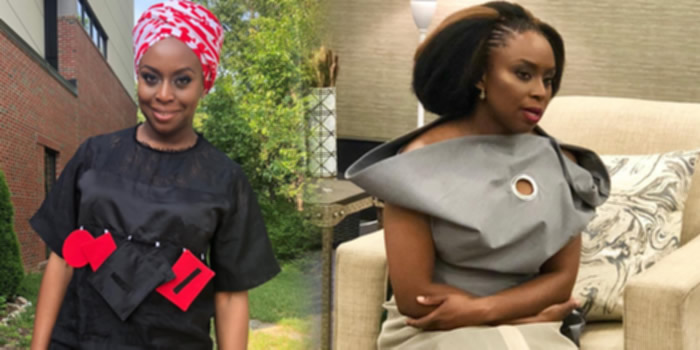 Chimamanda Adichie lists the Authors who have influenced her

Renowned Nigerian writer and feminist, Chimamanda Adichie has listed the four writers from the Igbo tribe whose work inspired her.

Chimamanda Adichie made it know that if she had not had the influence of such writers, fans of her work won’t have been blessed with books like Half of a yellow sun and Americannah.

“Igboland produced great writers, if Chinua Achebe, Flora Nwapa, Chi Emecheta and Chukwuemeka Nkem had not written the books they did, when and how they did, I would not have had the emotional courage to write my own books and so today I honor them and I stand respectfully in their shadow,” she said.

Chimamanda Adichie recently paid a visit to Nobel Laureate, Wole Soyinka, whom she had nice words for.

Sharing a picture of the both of them on IG, she wrote:

“You are, for me, a guiding light:
Your courage. The ease with which you inhabit your skin, speaking your mind, unburdened by apology.
Your kindness and humour.
Your utter coolness.
The urgent, terse poetry of The Man Died, the exuberance of Ake; your faith in possibility, in adventure, in progress.
Yes indeed, ‘the mindless ones are neither the total sum nor the true face of humanity.’
Thank you, Prof.
CNA” 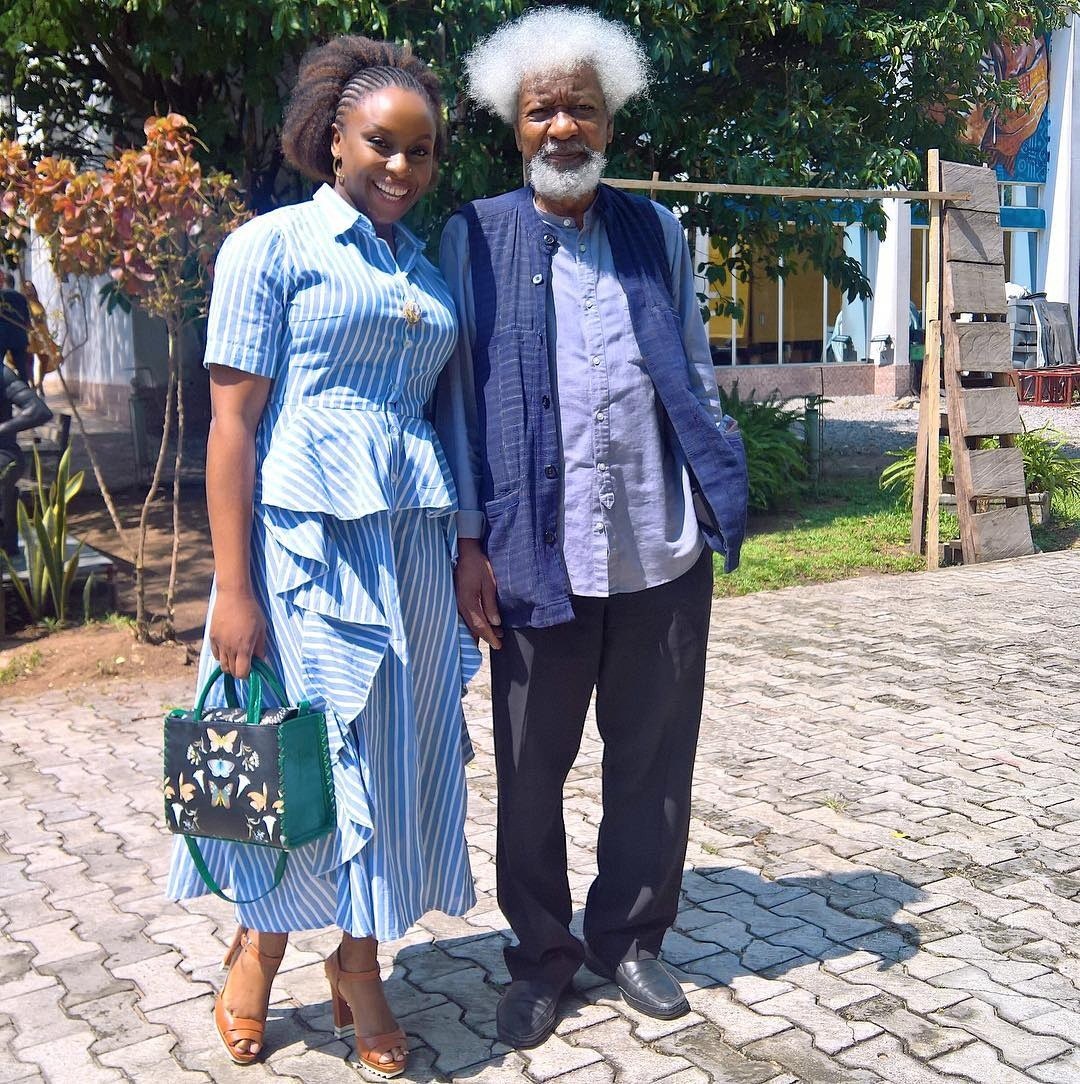