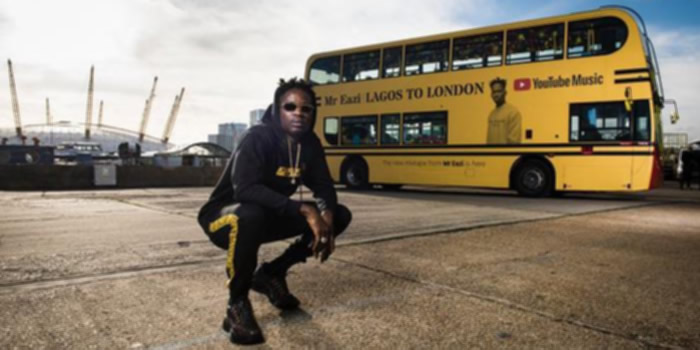 The Banku Music star made the announcement to fans on Instagram.

Tickets, as disclosed by music star, will be on sale come Friday, February 1.