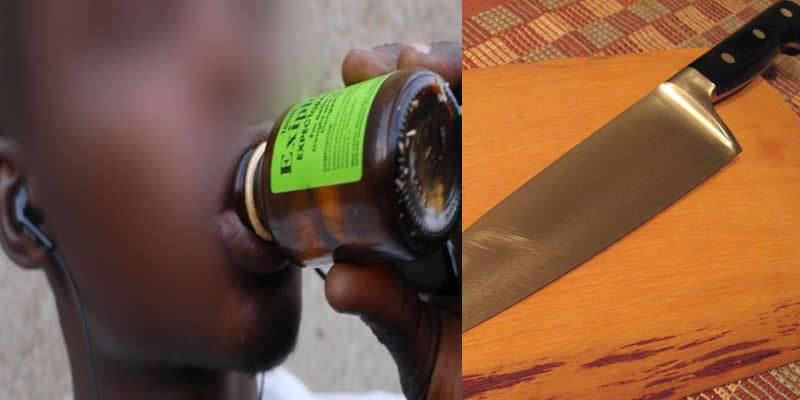 A 25 year old man Michael Habila, was alleged to have stabbed his mother, Esther, to death in Tudun Gwandara community, Lafia, the capital of Nasarawa state.

Mr. Habila, who attacked his mother for unknown reasons in their family compound around 8pm on Wednesday shortly after taking her bath and was heading to her room to dress up for the night.

Ismaila Usman, the state Police Public Relations Officer (PPRO),who confirmed the incident on Thursday in Lafia, said “it was on 30th January, 2019 at 10:00 hour, where our men on patrol were called upon to rescue one Michel Habila from a mob whom they said he had misunderstanding with his mother and stabbed her to death”.

Read Also: Army recovers 45 assorted weapons in Nasarawa
“Our men rushed her to the hospital where she later died while her son was taken to B division”, he said.

According to the PPRO, investigation is ongoing to unravel the root cause of the matter before the taking him to court for prosecution.

Information gathered, however, showed that Michel Habila has been harassing people around on several occasions with knife whenever he was under the influence of drugs.