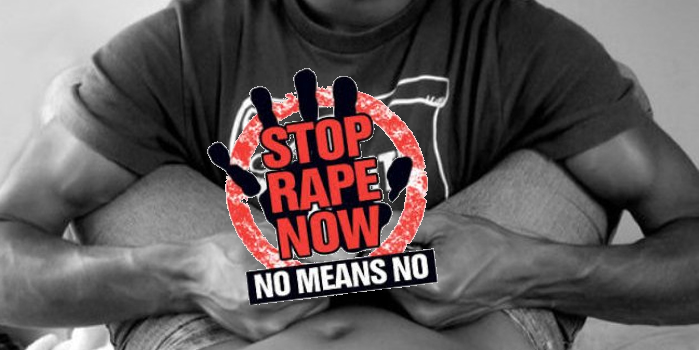 Help, my dad raped me last night – Lady cries out

In a post that has since gone viral since it hit the social media yesterday, a lady has opened up on how her dad raped her after coming home drunk.

According to her, she had never seen her dad in such beast-like stage and never expected he would do such to her despite the love he has always showered on her since her mum died when she was just 6 years.

In her narration, she stated that he came home late and drunk after a drinking spree with friends and after welcoming him, she headed into her room not knowing her dad was right behind her.

He pushed her onto the bed and had carnal knowledge of her, despite her pleas.

What punishment do you think the man deserves?